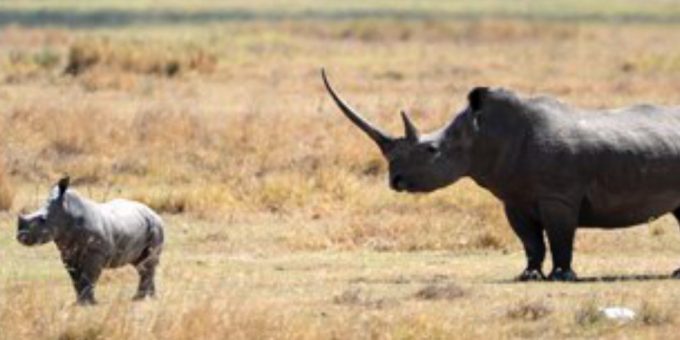 On the 4th/5th February, 2019 over a billion people celebrated the beginning of a new year, the year of the pig. Festivities are celebrated throughout South East Asia, including in China and Mongolia (Tsagaan Sar), Taiwan, Korea (Seolia), and Vietnam (Tet), as well as in Countries with sizeable ex pat populations. The new years based on the traditional Chinese calendar that was established in the 14th Century BC, marking the start of Spring. whilst each Country has its own traditions they are also similar in many ways.

In Vietnam for example, the festivities celebrate the first moon of the year. ahead of this, Vietnamese try to lose any bad lucky cleaning their homes, buying new clothes, resolving disputes or paying off debts. then as the New Year arrives, there will be prayers, and offerings pay respect to past generations. at the stoke of midnight, as the old year turns into the new, beating drums and firecrackers will be heard. Luck for the entire year, is believed to be determined by the events during the period the new year activities. over the next few days time is spent with family and friends enjoying feast of traditional Vietnamese dishes. This is also the time when elders hand out red envelopes with money children for good luck.these customised practices are very important, being passed down from generation to generation.

Another practice that is by comparison to celebrating the new year, but still dates back over some 2,500 years is the practice of traditional medicine, which many people still believe can treat all manner of ailments and even serious diseases. One ingredient that is claimed to have cooling properties, able to treat inflammation, fever, high blood pressure and even inhibit seizures is rhino horn.

Whilst there is no medical evidence that rhino horn has any medicinal propertie, demand for rhino horn has spread. A more recent practice is though taking demand for rhino horn to a new level. some affluent middle aged urban dwelling individuals (mostly men), imbibe rhino horn mixed with water as part of a detoxicating drink.the idea of rhino horn mixed with water as a general health, body rejuvenating hangover cure tonic, has further evolved to occasions where rhino horns added directly to rice wine and drunk in elaborate social or business settings. A rising income and a strong desire to flaunt new moneyed success amongst friends and business partners, is behind the increasing demand. This group of consumers is now considered the largest group of rhino horn consumers , using rhino horn in a similar way to illegal recreational drug usage in other cultures, with a peer group becoming the vehicle for initiation and acceptance of rhino horn usage. Indeed, social status appears to be enhanced or re affirmed by joining in with this activity.

Rhino populations, that have roamed the planet for millions of years now are on the endangered list, with Asian Rhino’s all but gone. In Africa, Rhino numbers have been hit by poaching to support mainly an Asian demand. The demand is satisfied via a organised criminal networks, which feed off arms, drugs and also human trafficking, using their logistics networks and contacts to smuggle rhino horn, as well as elephant ivory and pangolin scales.of the 5 separate rhino species still alive, there are approx 30,000 lepton our planet, with the vast majority in Africa. Of these, over the last 5 years, poachers have killed on average 3 a day.

so as Chinese and Vietnamese in particular (being the largest markets for rhino horn) celebrate, by repeating age old traditions, the challenge if we are to save the rhino from extinction, itself around long before any human showed up, is how to remain faithful to our most important customs and practices, whilst at the same time moving on from others, when the time is right. The rhino horn does not have medicinal properties and rhino’s are being butchered needlessly. As one year passes from one animal, the dog to another, the pig, both plentiful in the world, we should spare a thought for the rhino’s that remain, that would make up only a small town if congregated, and whose future is in our hands.