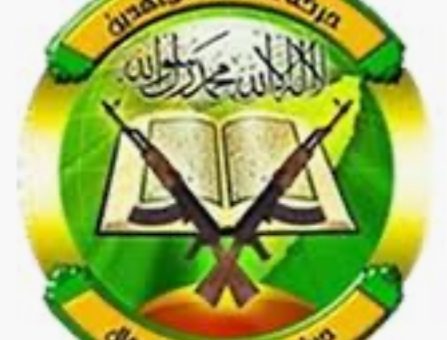 Al-Shabaab, or ‘the youth’, is a Somali based terrorist group, which was formerly the most prominent of the militia groups comprising the militant wing of the Council of Islamic Courts (CIC), which held power but was defeated in 2006 in Somalia, by Somalian and Ethiopian forces, and has been led by Ahmed UmarAl Abu Ubaidah, since 2014. 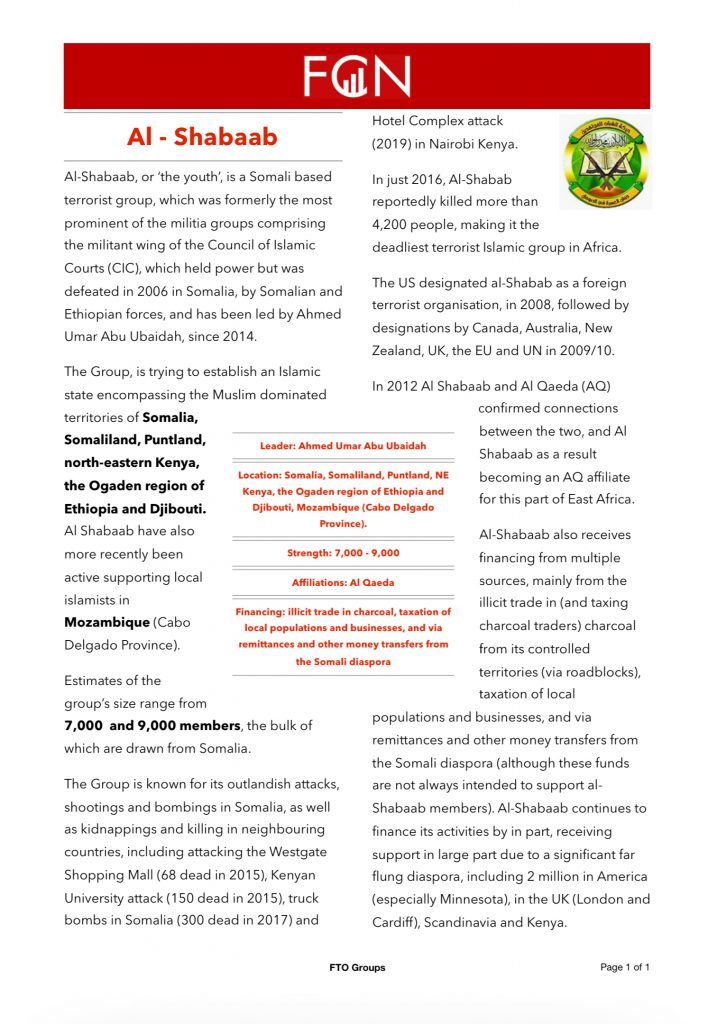