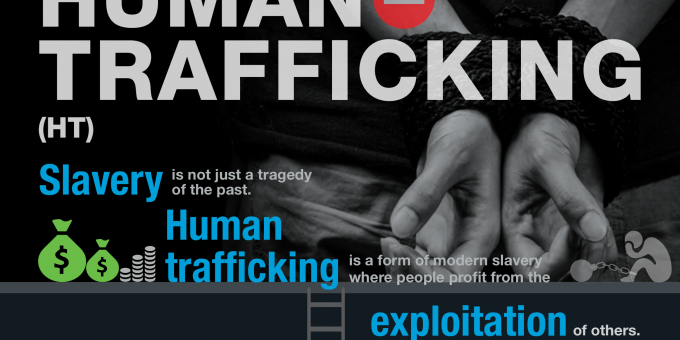 Building on the success of AHT toolkits designed to be used by Banks & other financial institutions, via multi stakeholder working groups established and co ordinated by the Thomson Reuters Foundation, the US and European toolkits are now being supplemented with an Asian toolkit which was launched on 12th February, 2019. The continued growth of human trafficking operations and the potential abuse of the financial system associated with this criminal activity, requires vigilance and action. The toolkits are therefore crucial resources and include a set of “red flag” indicators, tailored specifically for FI’s, together with case studies and resources that will help the detection, and reporting of suspicious activity. The Asian toolkit’s were put together by the Asian Bank’s Alliance, which is made up of ABN AMRO, American Express, ANZ, Citi, Commonwealth Bank of Australia, HSBC, Macquarie, Standard Chartered, along with The Mekong Club and the International Centre for Missing and Exploited Children. Copies of the the toolkit’s and further information about the US, the European and Asian Bank’s Alliance can be found at the Group’s website.