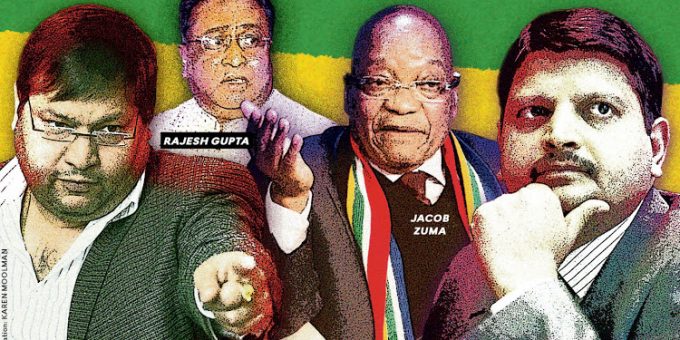 How did Jacob Zuma, a hero of the Apartheid struggle, a prison mate of Nelson Mandela, and the 4th President of post apartheid South Africa come to be described in this book as the “Enemy of the People.” Chapter by chapter,

Zuma is revealed, by authors; Adriaan Besson and Pieter du Tot, first when his financial adviser was convicted of soliciting bribes for his boss, to how he renovated his personal homestead from extensive state-funds that he has still not repaid, despite an order by South Africa’s highest court that he must do so, to how his friendships, particularly with the controversial Gupta family, finally brought him down.

In 2018, after 9 years as President of South Africa, Jacob Zuma was removed from office by his own party, the ANC, for supporting a form of state capture which enabled so called friends to influence government appointments and contracts, costing billions of Rand. 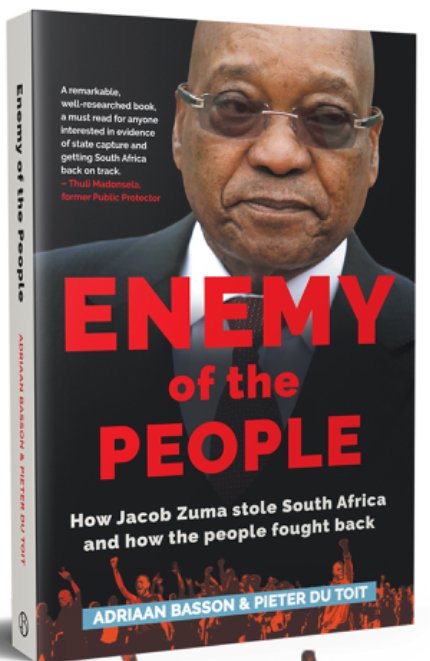 With Zuma thrown out of office, he has been charged with 16 counts of fraud, racketeering and money laundering and has testified at hearings into State Capture, known as the Zondo Commission declaring his innocence, and remaining defiant.

The hearings have been held over the last 12 months, with witnesses appearing accusing Jacob Zuma – and senior members of his government, of encouraging bribery on a massive scale

Information Sharing to fight financial crime across Europe should be improving not reducing
As a result of Brexit, and the inability to replicate equivalent rights and obligations in...

Detecting the Financing of Domestic Terrorism
Since 9/11 no foreign terrorist organization has completed an attack in the United States, however...

Behind the FinCEN Files
The unauthorised disclosure of a single SAR in the US carries civil and criminal penalties,...