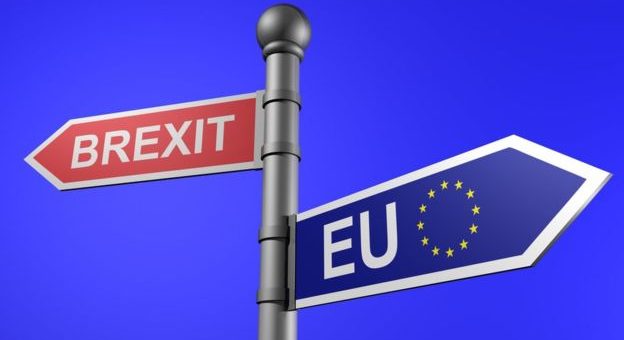 With the date for Brexit due on the 29th March, 2019 (at 11 pm U.K. time) and still no deal, getting a clear view of the likely impact of Brexit on the fight against financial crime, is important. An exit, particularly with no deal, looks to put the UK in a much worse position, but even with a deal the prospects at least in the short term don’t look good. What is at stake and what are the risks and opportunities? In this Part 1, the focus is more on the Policy aspects of fighting financial crime with a few practical potential consequences. Part 2 focuses on the effects on Policing and Part 3 the opportunity that the U.K must take. 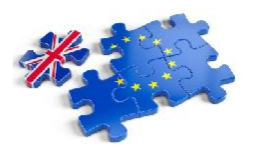 One of the main reasons given behind support for Brexit, at and since the U.K. referendum, by so called Brexiteer’s has been the ability to “take back control” and for the U.K. to make its own laws, without being a law taker from Brussels. Here are some thoughts on policy aspects of each of AML, Sanctions and combatting terrorism, pre and post Brexit:

As with any change, there are risks. The fight against financial crime will go on after Brexit, but there are likely to be some real consequences that negatively impact the fight and no more than for U.K. policing, which is the subject of Part 2.
0 0 votes
Article Rating