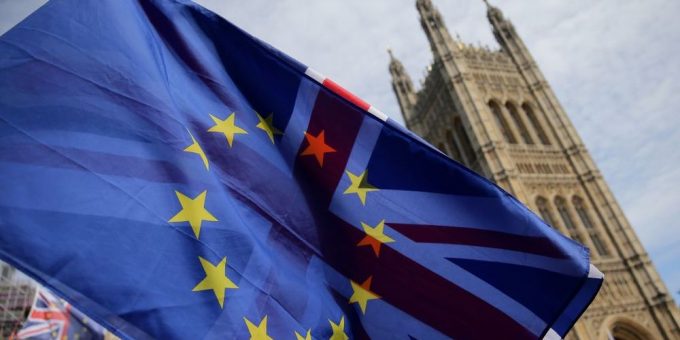 In this Part 2, the focus is on policing, and what the U.K. is set to lose, unless new arrangements replace existing ones, which are due to come to an end after 29th March, 2019, if there is no deal or at the end of the transition period at end 2020. Here are some of the most important tools currently available to U.K. policing and at risk 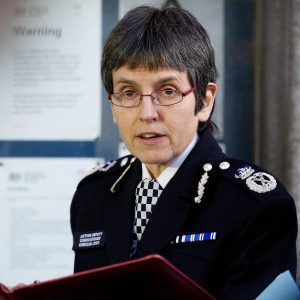 According to Britain’s most senior Police Officer, Metropolitan Police Commissioner Cressida Dick, “a no-deal Brexit could be financially costly and put the public at risk” and would mean having to replace certain structures, such as access to databases and agreements on arrest and extradition, which could threaten the police’s crime-fighting capability. It is this real concern that has led the U.K. government to establish a unit looking at how to mitigate the impact of a no deal Brexit, and to be ready with the best alternatives in case of a no deal. 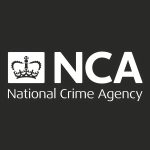 According to the statements made by the UK’s National Crime Agency, even a renegotiated deal on co operation from the EU post Brexit, is likely to be insufficient. The NCA has stated that once outside the EU, the U.K. is likely to be treated no better than existing trusted third Countries such as the US, Australia, Canada, Norway & Switzerland, that have for example both strategic and operational status with Europol. Even this though would not be enough to enable the U.K. to retain access to the European Information System (EIS), which pools information on suspected and convicted criminals and terrorists across the EU, and to which the UK is the second largest contributor.

Absent any agreement, this would result in all NCA inquires having to be made on a law enforcement to law enforcement basis through liaison officers, which is an extremely inefficient and cumbersome process when compared to the direct access to the EIS database currently enjoyed.

The position of the UK Government as set out in a Feb 2017 White Paper, is to seek to retain a close working relationship with EU agencies, with the UK wanting to “continue to work with the EU to preserve UK and European security and to fight terrorism.” Owing to its preexisting security relationship with the EU, the UK is “uniquely placed to develop and sustain a mutually beneficial model of cooperation in this area,” and the UK hoped to “encourage joint working across the continent to protect citizens and our way of life.”