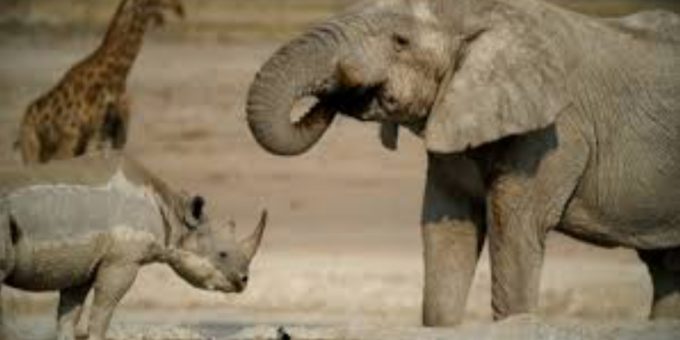 Last week at the 18th triennial meeting of CITES members, those responsible for regulating the international wildlife trade closed the conference which mostly saw victories for animal welfare. In a previous recent Financial Crime News Post we correctly predicted Giraffes would make it onto Appendix 2 for the first time, that proposals to weaken trade restrictions on Rhino horn would be defeated and African Elephant proposals to increase trade would also be rejected. More good news came with the decision to include Mako Sharks, Giant Guitarfish and Wedgefish on Appendix 2 which will provide much needed protection. 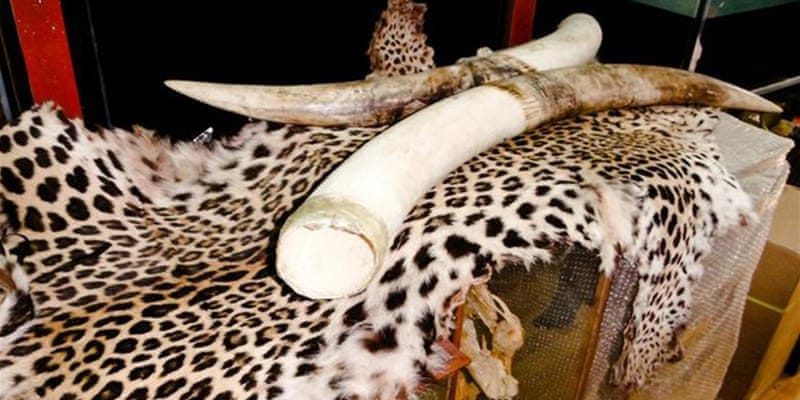 The big disappointment from the Conference come though from the defeat of a resolution calling for Japan and the European Union (EU) to close their legal domestic ivory markets. A recommendation to this effect followed the last CITES Conference, in Johannesburg, South Africa in 2016, and this time around a coalition of 30 African elephant range states in favour of elephant protection strongly criticised the failure of Japan and the EU (China, including Hong Kong & Taiwan, the US, UK and others have taken or announced measures to close their ivory markets, with Singapore announcing ahead of the Conference its intention to implement a domestic ban starting in 2021) to act on this recommendation and close their markets. However, attempts to tighten language in the resolution to unequivocally call for the closure of all domestic legal ivory markets was rejected. Instead, a compromise initiated by the US was accepted that Countries that have not closed domestic markets must report back on measures they are taking.

It is important that action is taken against large legal markets, particularly in the EU and Japan which provide opportunities for criminal syndicates to continue to traffic ivory.

The EU for its part announced it would soon be introducing new regulations which will close gaps that currently allow criminals to pass off ivory from poached elephants as antiques and export to other markets around the world.

In Japan, ivory that remains in its original form and that was obtained prior to the convention taking effect (I.e. 1990) is permitted to be traded. Now new restrictions introduced on July 1 2019, requires ivory dealers to prove via carbon dating that ivory specimens were legally obtained, making ivory from recent poaching more difficult to register and sell.

Elephant Ivory remains in demand in Japan, making it the worlds largest legal market. Ivory is used to make “Hanko” name seals which when dipped in red ink and stamped on paper are used like a signature in a wide range of transactions from opening a bank account to registering a marriage.

Prior to July, the system was a mere declaration in documents that ivory specimens had been legally obtained. Ahead of the rule changes, there was a big rise in amounts declared, with wildlife activists pointing to this as proof of previous unscrupulous dealer activity.

Masayuki Sakamoto, executive director of the Japan Tiger and Elephant Fund, a nonprofit organisation, pointed out that because a large volume of ivory was registered before restrictions were tightened in July, it’s likely that illegally imported products may be sold in huge volumes with what essentially amounts to government approval.

With advance technology having, shouldn’t giving excuse no material can replace Ivory on daily usage, still many obstacles need to overcome before final say to Stop!

Modern Slavery and the nexus to Illegal Unreported & Unregulated Fishing (IUUF) by Steve Farrer
Fishing is one of the major industries around the world, employing hundreds of thousands, and...

Traffik Analysis Hub launches with free trials for FI’s and Others
Seventy years ago, this week, the United Nations Convention for the Suppression of the Traffic...

Book Review: the “Enemy of the People” by Adriaan Besson & Pieter du Tot
How did Jacob Zuma, a hero of the Apartheid struggle, a prison mate of Nelson...