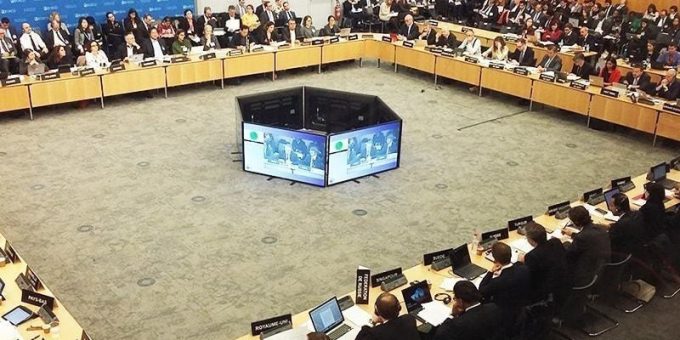 In February 2019, FATF issued its proposed recommendations for AML governance of the crypto industry. Under pressure from the international community, the FATF aimed to bring amendments to Recommendation 15 (New Technologies) into force at the June 2019 plenary. Within the proposals, one point was opened for consultation; colloquially known as 7(b) the proposal seeks to introduce wire transfer recommendations required of the traditional banking sector into the crypto industry. That is, originator and beneficiary information is collected, screened and transmitted between correspondent institutions with the objective to prevent criminals and terrorists having unfettered access to the financial system.

The crypto industry responded but not for the reason many thought; the response was not to fight against regulation or kick the can down the road for another day but to make sure that the regulation could be effective. At the time when the traditional financial sector is struggling to retain control of compliance costs and seeks greater efficiency, the idea that a transposition of a recommendation built for an entirely different financial infrastructure simply does not seem appropriate.

In May 2019, the FATF held a Public Sector Consultative Forum inviting the industry to attend and present their views, where amongst these participants were key industry bodies and individual exchanges. The industry made its voice clear; it wanted to comply with the objective of 7(b) but wanted time to formulate a more effective solution that would achieve the same results – or perhaps even outperform what the banks could achieve today. This has led to further collaboration of crypto exchanges and industry bodies.

In an unprecedented show of solidarity, the industry is coming together in Osaka, Japan on 28/29 June, 2019 on the sidelines of the G20 meeting. Known as the v20, the objectives of the event are to review and discuss the final status of the recommendations that will be announced by the FATF shortly before, then to design a roadmap to solutions that will be equally or more effective than the current wire transfer rules. For more details on the background and objectives for the v20 Summit click here. 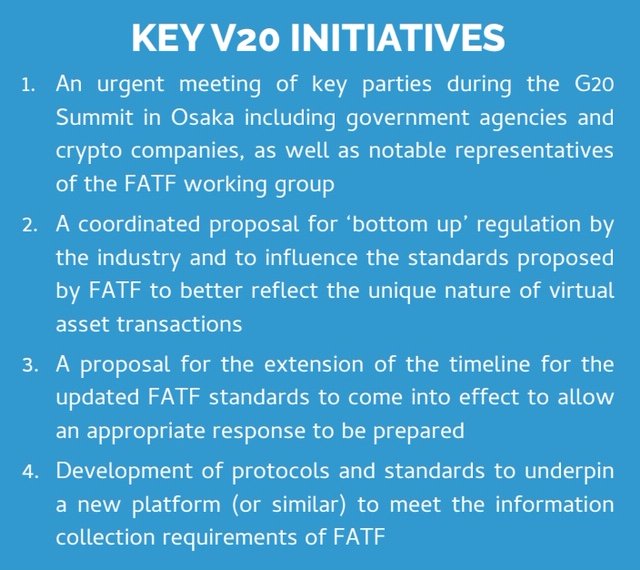 The current wire transfer rules have been in place since 9-11 and involved significant changes and investments to operationalise these regulations by those in the traditional sector. Ensuring effective compliance with regulations requires time. The best regulations are those that not only respond to a need for action but also are capable of being effectively implemented and produce the best results. That it has taken the traditional sector as long as it has to achieve current levels of compliance, demonstrate the challenges new regulations involve.

The 7(b) proposal is somewhat analogous to red flag laws passed at the end of the nineteenth century in the UK and US when cars began to replace horses. Under those laws in addition to the driver, a person had to walk in front of the car waving a red flag to warn of the approach of the car. One can imagine, the stifling effect on technological advances that would have existed if such laws had remained in force. Clearly, they were inappropriate for the technological advancement that was taking place.

At the heart of the problem lie five issues:

So at Osaka, we expect to review and make proposals to address the concerns raised. Expect a further update in July 2019 then, when I will provide further information post Osaka, on how the industry intends to solve the issue of making the wire transfer recommendation more effective for crypto.

Malcom Wright is Chief Compliance Officer at Diginex and is based in Hong Kong. Malcolm chairs the AML Working Group at Global Digital Finance, an industry-led initiative setting codes of conduct and best practices for the crypto-asset industry.

Prior to this, Malcolm held several senior leadership roles including Chief Compliance Officer at a leading FinTech unicorn. 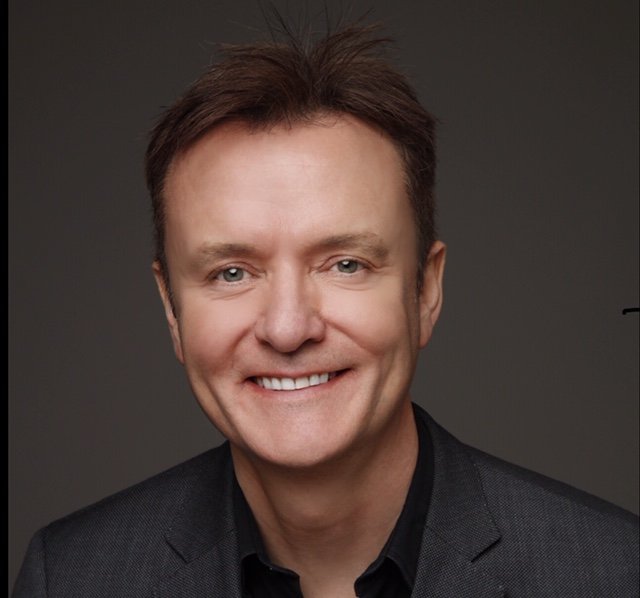 In his earlier career, Malcolm held senior leadership roles within Thomson Reuters’s anti-financial crime business, including overseeing the development and launch of World-Check One and sitting on the leadership that brought the world’s first KYC Managed Service to market. Malcolm speaks internationally on a variety of topics.  He is an Associate Fellow of the Royal United Services Institute’s Centre for Financial Crime Studies in London.