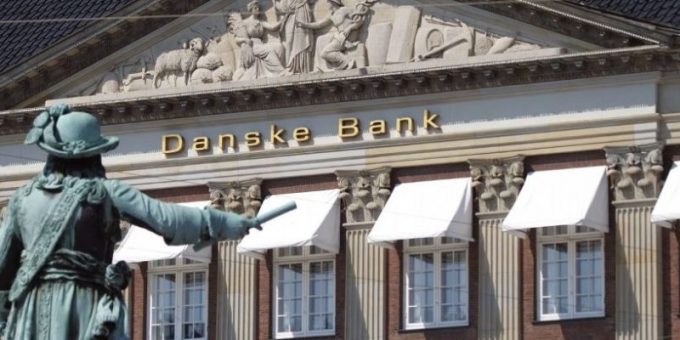 Danske Bank: Much has been written about the Danske Bank case with last weeks fine of US$2.1 billion long expected and well trailed. It’s previously been reported that Danske Bank’s Estonia Branch facilitated the movement of around US$227 billion (€200 million), of which US$160 billion was processed via US Banks in New York and a large amount of the balance in Euros in the EU, much of it suspected as originating from Russian sources. These funds came from in aggregate at any one time thousands of non resident accounts in Danske Bank’s Estonia Branch each year which from 2007 until 2015, which made up in total about 10,000 active accounts in this period. Of these accounts, approx 80% were opened in the name of companies from places like the British Virgin Islands & the UK, designed it has been suggested to obscure the true ownership of the funds passing through the accounts. Whilst these funds have often been suspected as laundered funds, how much of this was actually laundering is unclear though the suggestion has always been a significant amount was likely related to kleptocrats, organised crime, tax evaders but a lot was also for those otherwise interested in moving money abroad for reasons that could be described as including capital flight, which entails the same modus operandi as for transferring illicit funds. According to Danish authorities suspicious transfers were as a minimum at around US$2 billion. Others have suggested much larger amounts, but without figures from law enforcement, only speculation is possible. Set out below are some important takeaways and points of interest. 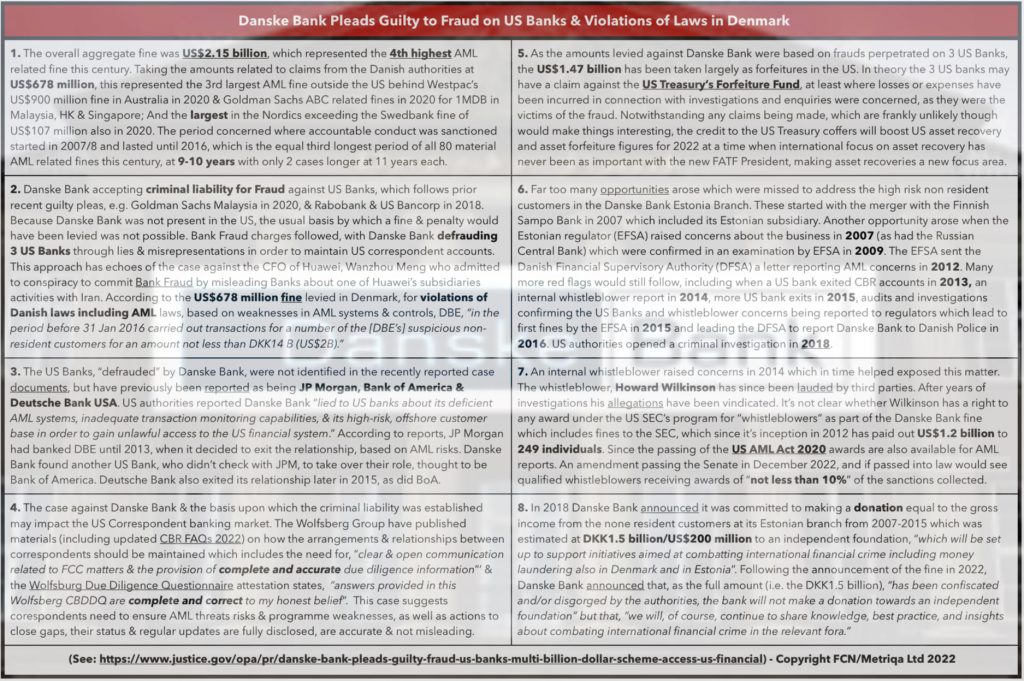 These materials are copyrighted by FCN/Metriqa Ltd

Global Threat Assessment – Watch the Video!
This Video summaries the findings across: crimes, countries, methods and groups and the observations and...

EU Commission “High Risk Third Countries” – Must Do Better
On the 7th May, 2020, the EU proposed a number of third countries to their...