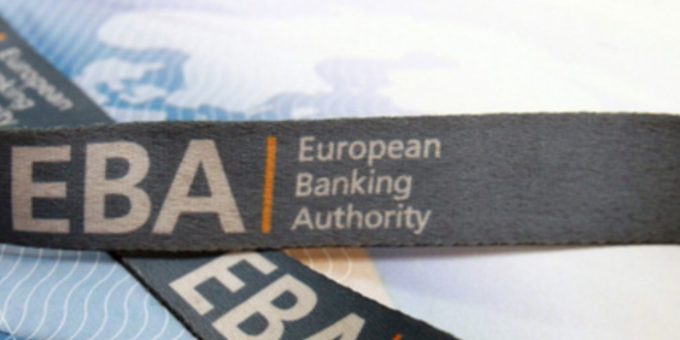 In the wake of a number of recent high profile money laundering scandals, that involved EU based Banks, the EU is proposing to extend powers to the European Banking Authority enabling the EBA (which is moving from London to Paris after Brexit) to be able to directly force individual banks to take measures against ML “as a last resort” if national authorities do not act. However, the changes do not create a dedicated agency to counter ML at the EU level, as proposed by some, such as the European Central Bank. If approved, the EBA will have powers to, among others, request national AML supervisors to investigate potential material breaches and to request them to consider targeted actions such as sanctions and address decisions directly to individual financial sector operators if national authorities do not act.

The EU Commission is calling on the EU Parliament and the EU Council to endorse the proposed by early 2019 at the latest. There are concerns, however, that these new powers won’t be sufficient to ensure effective supervision. The EBA already has some jurisdiction over AML but has few resources currently dedicated to these matters. The concern is that the existing framework of an integrated, enforceable single financial market policy and of national anti-money laundering supervisory structures create opportunities for criminals. For example, AML supervisory weaknesses in one member state may make it attractive for criminals to establish themselves and in so doing gain access to the entire single market. The risk is compounded if by so doing, the concentration of criminal activity in one member state may create a constituency against AML enforcement in that country, with criminals, their representatives, service providers and others operating in a way that could even lead to policy and government capture

As a result some experts are advocating for a new European anti-money laundering body, that would be more suitable to address existing problems relating to supervision and enforcement of anti-money laundering rules. For example, the Financial Times in an editorial on 5th July 2018, stayed that: “until there is political will to create a centralised European body for dealing with money laundering, the international McMafia will continue to find plenty of ways to funnel its illicit billions through the paperwork of the European financial system.”

According to an influential Brussels think tank “Bruegel” thinks it is high time to establish a dedicated new European anti-money laundering authority. “The imperative of establishing sound supervisory incentives to fight ilicit finance effectively demands a stronger EU-level role in AML supervision. We recommend a unitary architecture centred on a new European AML Authority that would work on the basis of deep relationships with national authorities such as financial inteligence units and law enforcement agencies. The new authority should have high standards of governance and independence, publish al its decisions and be empowered to impose sufficiently large fines to deter malpractice.” See for details

The EU Commission seems to be of the view though at this time that it is too early to decide on the need for a new body but it will consider this only in its longer-term reform plans, after the implementation of the 5th EU AML Directive by Member States and improved financial intelligence unit (FIU) coordination, which appears to be their immediate priorities.