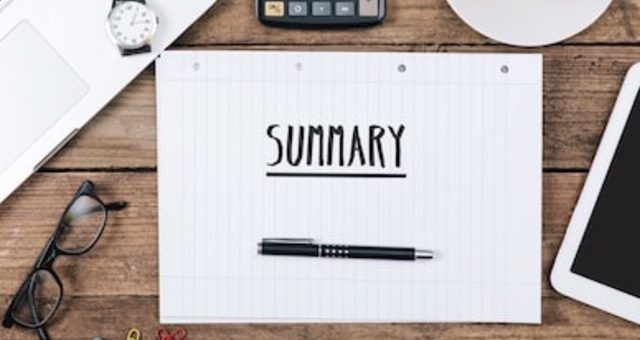 When I started this Newsletter, I wanted to offer a digestible collection of both interesting and relevant materials to arm financial crime fighter’s with additional tools to help enable them to do their work. Whilst there is no substitute for reading the more detailed articles in FCN2, or across the FCN website, here are short highlights in summary form: