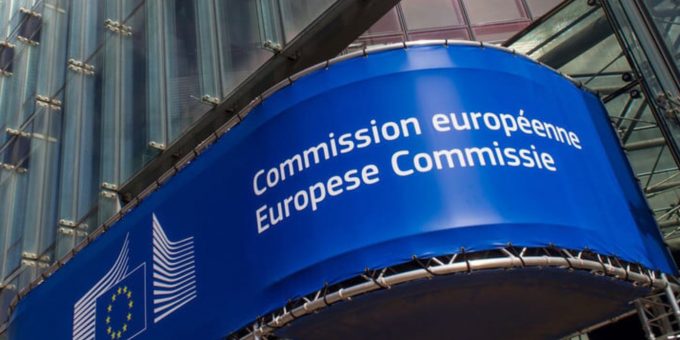 In February, 2019 the EU Commission published a list of 23 Countries, which it believes have strategic deficiencies in their AML/CTF regimes and as such warns EU based Banks dealing with FI’s or customers from these Countries.

The EU list goes further than the FATF list but uses information from FATF mutual evaluations, including criteria that targets Countries that do not provide sufficient information on ownership of companies, or if their rules on reporting suspicious transactions or monitoring customers activities are limited.

The provisional list, was not well received, with EU governments challenging it, a critical response from the King of Saudi Arabia and even public criticism from the US Government. The most bitter criticism though came from FATF President, Marshall Billingslea, a US Treasury veteran. To him, the EU blacklist could “undermine the leading role of this organization.” He also states that “there are obvious questions as to whether lists created outside of FATF or without our involvement help or actually undermine the leading role of this organization.” On 7th March, 2019, the EU Council unanimously decided to reject the list put forward by the Commission stating that, “it cannot support the current proposal that was not established in a transparent and resilient process.” The Commission will now have to propose a new draft list of high-risk third countries that will address Member States’ concerns.