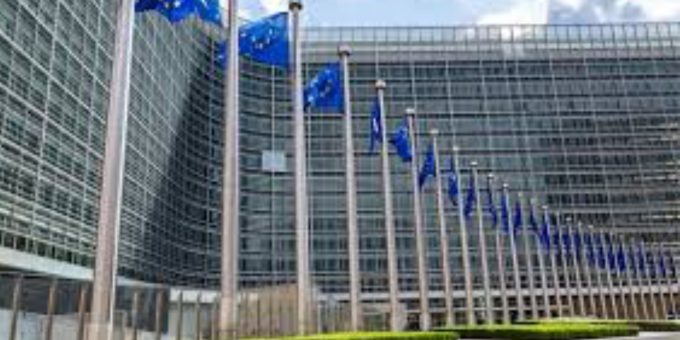 The EU Special Committee on Financial Crimes, Tax Evasion and Tax Avoidance (TAX3 Committee) concluded a 12 month study and presented recommendations to overhaul current systems in the EU for dealing with financial crimes, tax evasion and tax avoidance, notably by improving cooperation in all areas between the large number of authorities involved, to setting up new bodies at the EU and at International level. The TAX3 Committee report also registered “great concern about member states’ general lack of political will in EU Council to tackle tax evasion/avoidance and financial crime.”

The Committee was established on 1 March 2018, by the European Parliament and was in response to concerns raised and revelations such as from the Panama and Paradise Papers and numerous AML cases.

The Committee held 18 hearings dealing with particular topics of interest, conducted exchange of views with 10 finance ministers and European Commissioners, and undertook fact-finding missions to the US, the Isle of Man, Denmark, Estonia, and Latvia.

The findings and recommendations include:

• EU Commission to immediately work on a proposal for a European financial police force;

• An EU anti-money laundering watchdog should be set up;

• A global tax body should be established within the UN;

• Golden visas and passports are problematic and should be phased out;

• Countermeasures should be envisaged against the US if it does not ensure FATCA’s reciprocity;

• Whistleblowers and investigative journalists must be much better protected and the US reward system for whistleblowers could be replicated in the EU;

The report was adopted with overwhelming Committee support a dis due to be discussed next by the European Parliament in March 2019.

The chair of the TAX3 Committee, Petr Ježek (ALDE, CZ), said: “The considerable amount of work achieved by this committee over its twelve-month mandate has shed light on unprecedented issues affecting the banking and financial sectors. The investigations and hearings have helped us draft stronger recommendations, notably on the need to enforce EU AML/CFT legislation better, stricter banking supervision, and enhanced information exchange among FIUs and tax authorities. It is now crucial to maintain pressure for the implementation of our recommendations to the governments and the relevant actors.”

The co-rapporteur, Luděk Niedermayer (EPP, CZ), said: “Recent money laundering cases have shown that we urgently need existing A ML rules to be better enforced, dissuasive sanctions and a push for improved cooperation and coordination of relevant authorities within and between
Member States as well as an active partnership with the private sector. The Committee calls on the EU to lead the global debate on finding a solution to taxing the digitalized economy and ensuring efficient, transparent and fair tax regimes, while maintaining fair and transparent tax competition.”

The co-rapporteur, Jeppe Kofod (S&D, DK), said: “Europe has a serious money laundering and tax fraud problem. W e have the world’s largest, richest and most integrated single market with free movement of capital, but little to no effective cross-border supervision and 28 differing national anti-money laundering and anti-tax fraud provisions. This creates a string of loopholes,which are far too easy for criminals to abuse to launder vast amounts of money as in the Danske Bank-scandal, or design highly profitable tax theft schemes like CumEx. We need tougher EU-level regulation, harsh sanctions on banks facilitating financial crimes, and a new European financial police within Europol.”