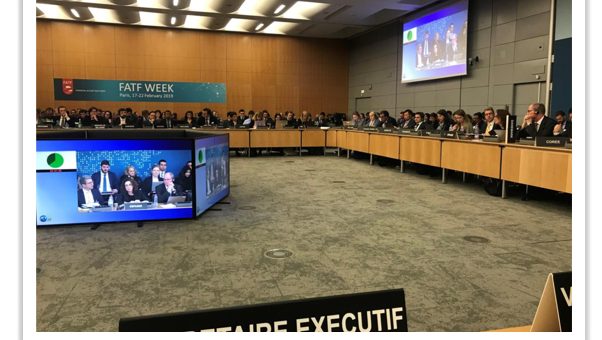 It has already been reported in FATF Country Evaluation Results – Part 1 that over 70 Countries were assessed based on published FATF Reports and highlights published relating to technical compliance with the FATF 40 Recommendations as well as on effectiveness based on 11 so called “immediate outcomes,” based on a simple scoring model.

Since then new reports have been issued on Finland and China, and updated reports on Italy and Norway that have re rated their technical compliance scores. Notwithstanding these new results the overall scores now based on 75 assessed Countries remain the same being an average of 64% for Technical Compliance and 31% for effectiveness.

According to FATF, “The extent to which a country implements the technical requirements…..of each of the [40] recommendations is important….but this is not sufficient” as “each country must enforce those measures and ensure that the operational law-enforcement and legal components of an AML/CFT System works together effectively …to deliver results.”