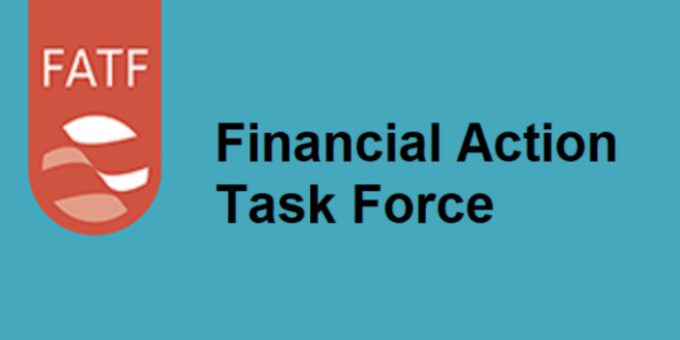 On 12th April, 2019, Ministers agreed an open ended mandate for the FATF, marking its 30 year anniversary. The indefinite extension which takes effect in 2020, recognises the need for FATF to continue to lead decisive, co-ordinated and effective global action to counter the threats of the abuse of the financial system by criminals and terrorists, and strengthens its capacity to respond to these threats, and will increase the number of Ministerial meetings as well as doubling the length of the Presidency and the Vice Presidency from 1 to 2 years. Ministers separately outlined the group’s priorities for the next 4 years which included the completion of its latest round of mutual evaluation reports and its efforts to address “new and emerging threats” related to digital ID, virtual currency and other technological innovations.

The incoming new President is China’s Xiangmin Liu, from the People’s Bank of China, will take up the last one year term from July 1, 2019, to be followed by Germany’s Marcus Pleyer, from Germany’s Finance Ministry. The extension to 2 year terms for both President and Vice President is part of of an effort to “raise the FATF’s profile and visibility on the global stage.” FATF ministers will also meet every two years, starting from 2022, to discuss strategic issues and evaluate the efficacy of the organisation’s efforts, according to the mandate.

For those interested in all the highlights from FATF see the informative May 2019 Business Bulletin.