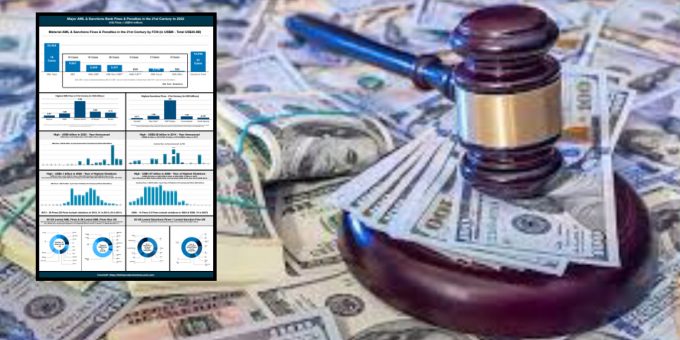 This is an increase in numbers which have averaged 4 a year this century, and an increase in value from an average of US$992 million a year. This included the 3rd largest AML fine this century, levied against Danske Bank for violations from 2007 to 2016 of US$2.15 billion in the USA and in Denmark, as well as against Santander in the UK of US$132 million, National Bank of Pakistan in the USA of US$55 million, Julius Baer in the UK of US$21 million (ABC related), USAA Bank in the USA of US$14 million & Nedbank in South Africa of US$21 million.

In the main, weaknesses in AML controls in particular customer risk assessments, periodic reviews, transaction monitoring and SAR filing were identified. For Danske Bank the weaknesses were in retail NRA customers in Estonia and Correspondent Banking via US Banks. For more on the Danske Bank Case see HERE.

No major Sanctions violations have incurred material fines for Banks in 2022, which is the first year this has happened since 2003, and from then to now the number of cases averaged 1.3 a year and US$770 million a year by value, with the total value of major sanctions fines remaining at 23 and still at US$16.9 billion. 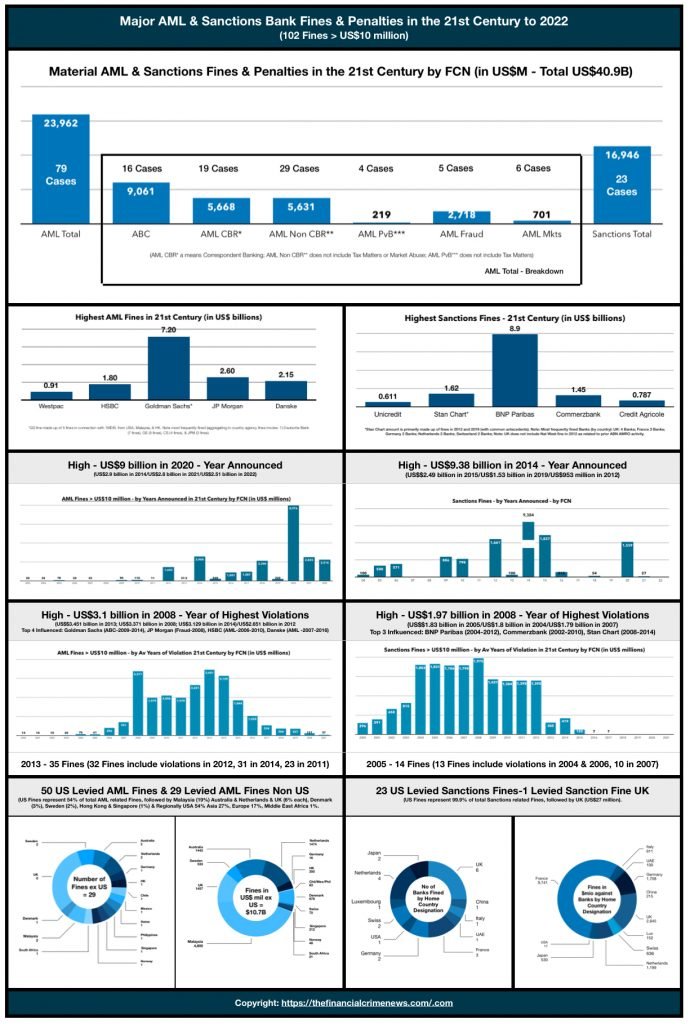 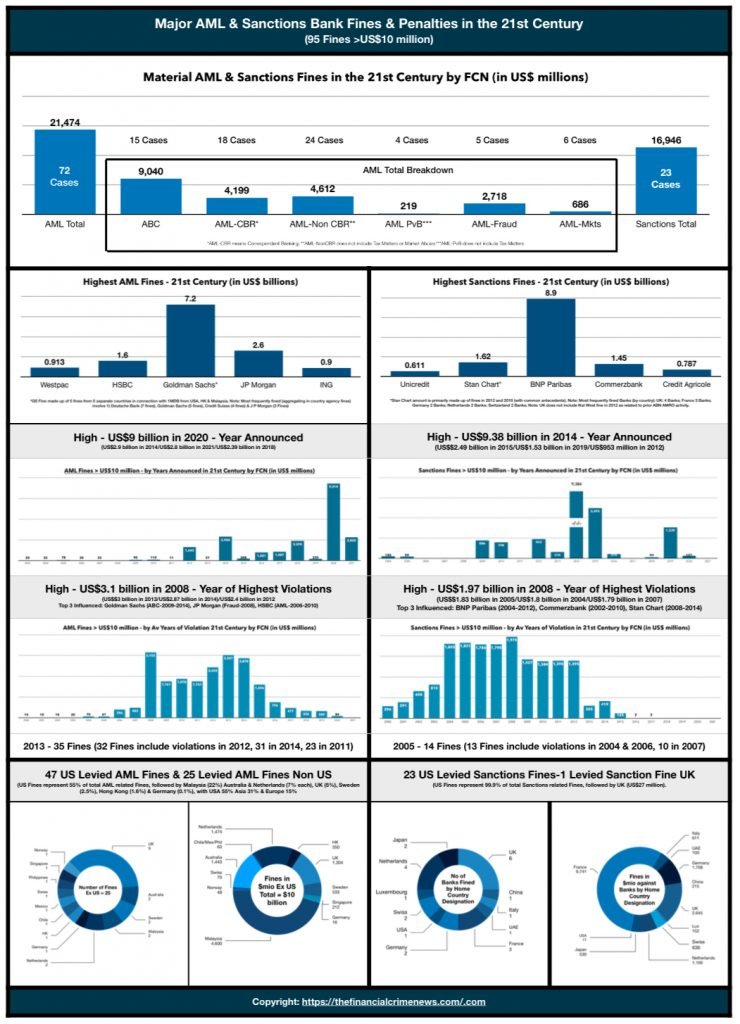 Corruption in Sub Saharan Africa – the missing 5%
According to Transparency International’s 2019 Corruption Perceptions Index, Africa is the most corrupt region of...

Islamic State of Iraq & Syria (ISIS/Daesh) – Intelligence Briefing by FCN
The following is a summary of the rise and fall of the Islamic State (IS),...