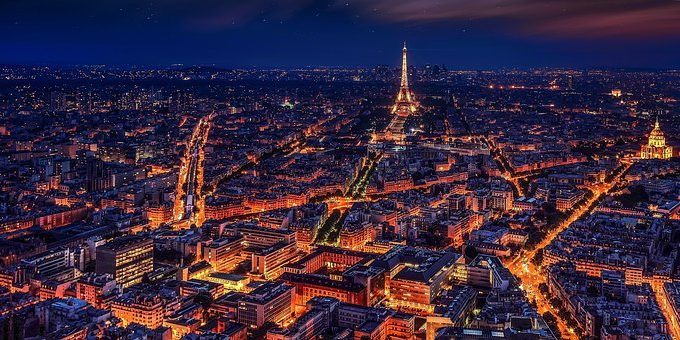 The highest threats (as per the NRA in 2019) were tax, social and customs fraud, drug trafficking as well as scams and theft. The terrorist financing threat was also considered high. These are followed by human trafficking, corruption and breaches of probity. According to the FATF Report published last month, France was described as having a “robust sophisticated framework to fight money laundering and terrorist financing,” and that efforts have “obtained very good results, depriving criminals of considerable amounts.” On both technical compliance and effectiveness, France is favourably rated (joint first place on effectiveness with the UK).

When looking through a balanced lens, the FATF’s propensity to overweighting the response and underweighting the threat results in France looking like it’s doing much better than it probably is. Notably, it’s response to terrorism and terrorism finance does stand out, however the credit it gets for criminal asset recoveries, should be considered proportionately. France’s recoveries are about 1.4 times the amount achieved by a small country such as New Zealand, (approx 13 times smaller (population and GDP), and that they are significantly less than its neighbour Italy is simply baffling. Substantial administrative asset recoveries, particularly related to tax, may be the reason, however large tax recoveries shouldn’t mask otherwise lower level non-tax asset recoveries.This does not create a clear picture or help understand the effectiveness of the framework.

Another area that raises questions is the  111,000 STRs filed in 2020 (94% filed by FIs – 4% are disseminated), other filings include VASPs 87, Dealers in Precious Goods (including Art) 26, Business Service Providers 25 and Lawyers just 16. On this France is not alone, DNFPB responses and supervision is are highlighted as a problem in France, but unfortunately it is a familiar finding that has unfortunately become de rigour for most countries. 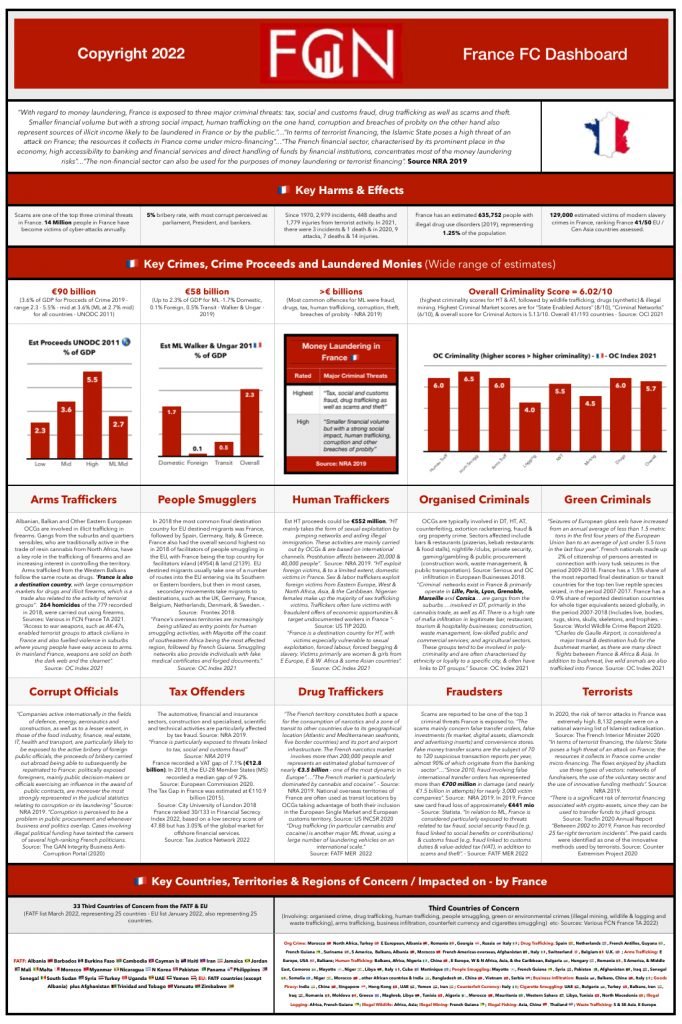 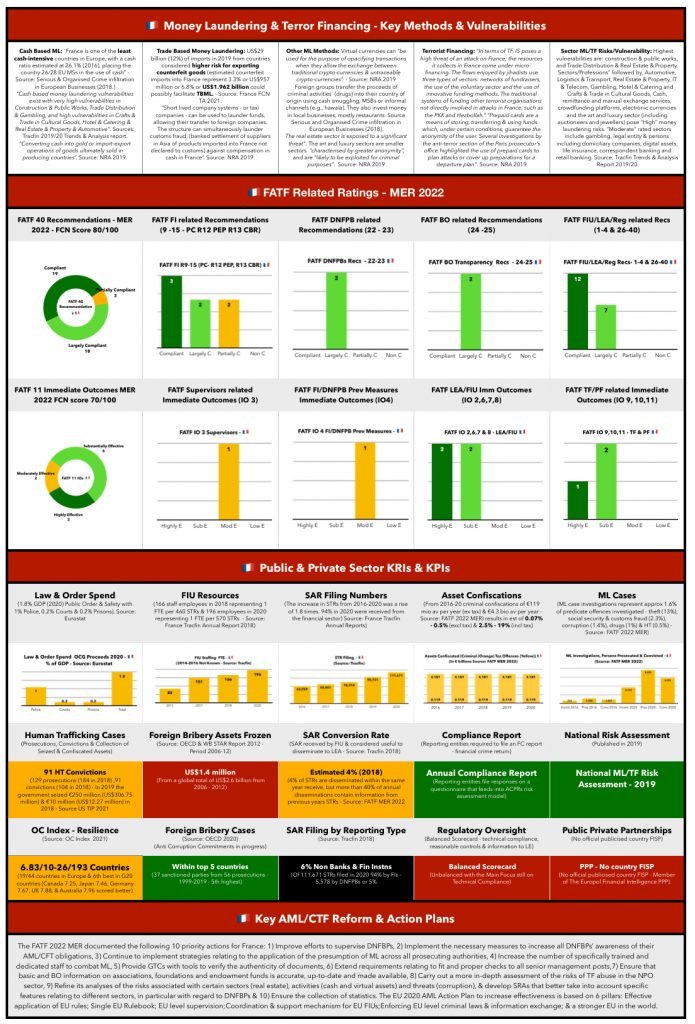 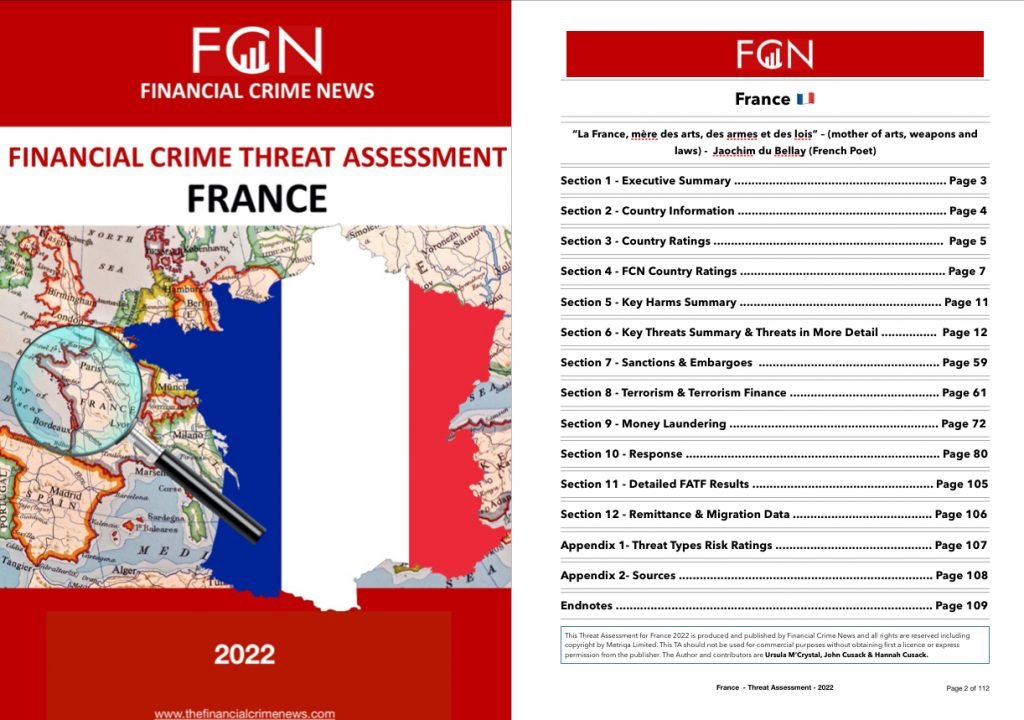 These materials are subject to copyright which is owned by Metriqa limited/Financial Crime News. These materials should not be used for commercial purposes without a license. Please contact the Editor for license to use.