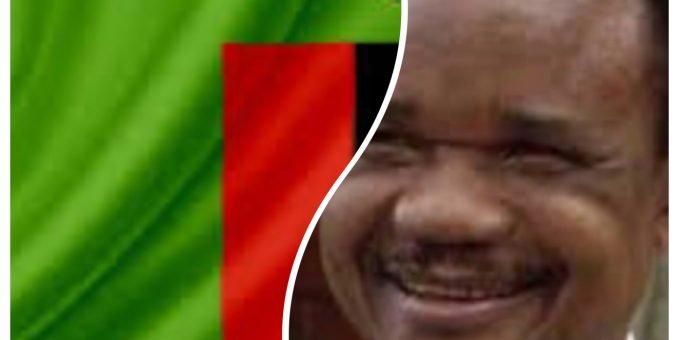 Frederick Chiluba became President of Zambia in 1991, inheriting enormous economic problems, aggravated by the worst drought in the country for 50 years. He tried to set up a free-market economy, and engaged in a big sell-off of state-run enterprises, but corruption became widespread at all levels and crime increased. The sell-off of the state copper mines in particular was heavily criticised and many of the mines company’s assets vanished. Fore more details CLICK HERE: FCN – PEP Case Summary – Chiluba

Corruption in Sub Saharan Africa – the missing 5%
According to Transparency International’s 2019 Corruption Perceptions Index, Africa is the most corrupt region of...