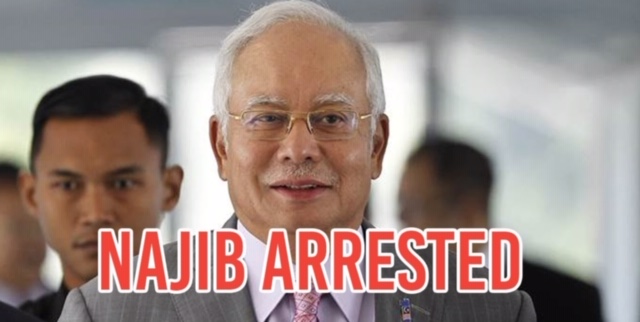 On 4th April 2019, after a two-month delay, the trial of the former Malaysian prime minister Najib Razak finally began. Overall Najib has received 42 criminal charges relating to 1MDB – 27 money laundering charges, 9 for criminal breach of trust, 5 for abuse of power and one for audit tampering. This trial is just the first of several trials he is due to face. Najib’s wife, Rosmah Mansour is also due to face trial on corruption charges. Both protest their innocence. Allegations against Najib had been voiced not least by the Sarawak Report.