Prepared Remarks from a Key note speech by John Cusack, Co Chair of the Wolfsberg Group at ACAMS Europe in Berlin in June 2019 on “Modernising the Fight against Financial Crime through a focus on effectiveness.”

The Wolfsberg Group is an association of 13 global Banks, which aims to develop frameworks and guidance for the management of ﬁnancial crime risks, particularly with respect to Know Your Customer, Anti-Money Laundering and Counter Terrorist Financing policies. In essence we are about 3 things: Standards, engagement and benchmarking.

Recent priorities for the Group have culminated in work that has recently come to fruition, in particular, we have published a revised enhanced correspondent banking due diligence questionnaire which is becoming the de facto standard for Correspondent Banking Due Diligence. 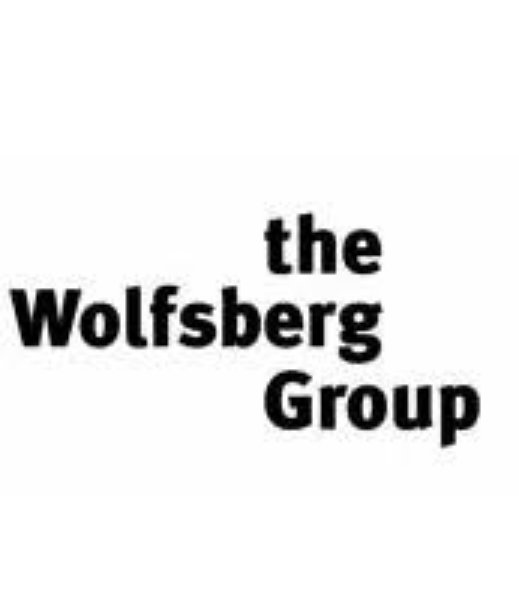 We believe this will contribute to financial crime risk management by boosting preventative measures and help to avoid unwanted derisking. From 27th June 2019 we published on our website a range of, very detailed guidance to support the core questionnaire. This year we have already published guidance on Sanctions screening and updated our collaborative Trade Finance paper as well as publishing Guidance on Tax Evasion. We are also progressing well, aiming for publication this year, on guidance relating to Source of Wealth and Source of Funds.

In our scope of work, we have asked ourselves “what risks are we most concerned about?” – the areas that come out on top include: sanctions risks and sanctions compliance, correspondent banking, money service bureau’s ,threats from cyber and on the emerging financial crime threats linking virtual assets to financial institutions, where the absence of a clear regulatory framework and supervision across many parts of the industry create significant challenges to many banks and from Fintechs, that bring both threats and opportunities to the sector. The risk theme that interlinks with all of these and something that everyone in the industry would like to improve, centres on “Effectiveness” – including sustaining and improving the current model and aligns to affordability and scaleability of current activities.

The work on effectiveness has examined many areas, included discussions with countless other banks and industry groups and, I think, that there is a growing consensus now around many of the inherent effectiveness themes. This certainly feels the case from the private sector – shaping what we think the future could look like and the direction the industry is going. That said, we acknowledge that we won’t get there alone and need to bring regulators, policy makers and the wider ﬁnancial crime risk ecosystem with us. This is a significant challenge and will take time and need universal support.

So why effectiveness and why the need to modernise? A few ﬁgures may help to qualify the reasons: beyond the headlines that Financial Crime is a top ten global industry and arguably the most proﬁtable, the combinations of traditional organised crime with the extension to other criminal enterprises such as an increase in fraud, tax evasion, human trafﬁcking, illegal wildlife trafﬁcking and cyber enabled criminality, these developments should be of concern to everyone inside and outside of this conference.

It is also important to note that this is evolution and not revolution, building on what works. It is interesting to remember that these suggested changes would have sounded somewhat radical, only a few years ago. The fact that we are proposing them demonstrates how far we have already come, how receptive and collaborative stakeholders have been and how there is an opportunity to continue to develop.. So we don’t want to throw away what has been built.I In fact, there are strong arguments to suggest that as we have developed in the past few years, we have never had such strong defences and the growth in partnerships and understanding of criminal typologies has allowed for greater insight into risk and vulnerabilities in the system, more than ever before. But to continue to improve we need to determine what are the most important factors for reform or transition and will continue to evolve and deliver improvements over the next 5 years. We have grouped these around 6 themes. There is no “silver bullet” but will necessitate incremental change and the subsequent aggregated impacts will demonstrate improvement. These areas to modernise are where we see significant opportunities that can improve our ecosystem and help to be more effective in that fight against financial crime, but it will only do so if the right conditions, environmental factors, and incentives are in place, meaning there are numerous interested parties that are critical to achieving wider success.

So, to conclude, we are at a fork in the road. Do we go straight on or do we take a turn and take that different path? Still a long journey but with the prospect of greater success. To paraphrase an African saying – “if you go alone on a journey you can go fast, but if you want to truly go far then go together”. We believe we must go on this next journey together.

Fighting financial crime is a long journey which need us tirelessly together execute in terms of governance , monitor, and prevention, educate the public with raising up their awareness is a must!