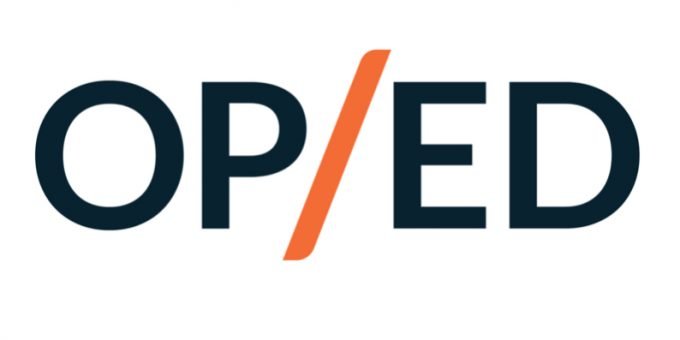 Sub-Saharan Africa (SSA) is many things to many people, but is most important to the billion people that call it home. The perception from overseas is of a continent, trying to catch up with much of the world, whilst to its residents, it is a continent being held back. The prevalence of crime in so many forms, continues to shape the region and to cast a shadow over its future.

With over a billion people, representing over 15% of the globe, SSA represents nearly 2% of global GDP.  The expansion of trade, both in the region & internationally has been the main driver for development & with it increasing living standards. It has also been accompanied by significant levels of illicit trade. Illicit trade from smuggling, piracy of goods, drug trafficking, and tax evasion, to the illegal sale or possession of goods, humans, wildlife, fisheries, minerals and timber, is a major domestic threat, illici trade crowds out legitimate economic activity, depriving governments of revenues for investment in vital public services, dislocating millions of legitimate jobs, and causing irreversible damage to ecosystems and human lives. These illicit activities have been comprehensively documented for the first time in this Threat Assessment by Financial Crime News (FCN).

Headline estimates from the SSA Threat Assessment suggest an annual criminal market value of about US$60 billion, (not including fraud, corruption or tax evasion), targeting the natural riches of SSA, its people, its wildlife, its coastal waters and its minerals, which make up an oversized contribution to the worlds treasures, targeted for exploitation by corrupt elites, and criminal gangs, based in the region and overseas. Which criminal markets generate the most, in value, in which countries and for whose benefit are questions posed and answered in this SSA Threat Assessment.

Whilst this SSA Threat Assessment should cause concern, and allow for self reflection from those committed to combatting these activities and determine if proposed actions are sufficient, it also puts the threat from SSA criminal activity into a broader context, and challenges, conventional wisdom that the region is by default, “high risk.”

Purely in financial terms, the amounts generated are dwarfed by those from other regions of the world. In terms of harms, these are mostly inflicted in the region and the impact elsewhere is more limited. Whilst responses are considered less mature, have significant weaknesses and are often not yet effective, the same can be said of many other regions, if the relative threats are considered in this calculation, SSA is in no worse a position than many other regions.

The experience from everyday people, from the studies and the research that has been conducted, across the region, presents a more complex picture, which underscores the need to differentiate between countries and regions when considering any conclusions. There are countries making progress, and there are conflicts that will continue. There are new leaders determined to make a difference and there are established leaders looking to avoid change. I hope this research will help the former and challenge the latter.