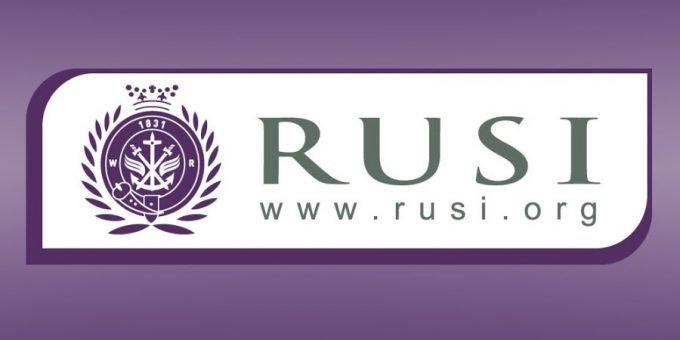 The paper published by RUSI, on June 10th 2019, authored by Helena Wood (RUSI Associate Fellow and formerly of National Crime Agency and Assets Recovery Agency) is a timely assessment of so called None Conviction Based (“NCB”) confiscation approaches focussing on the UK.

The introduction of the Unexplained Wealth Order (UWO) in 2017 by the UK government was intended as a key tool to tackle the national security threat posed by the the tens of thousands of persons linked to the approx 4,500 organised crime groups (OCGs) mapped in the UK and in particular to concerns raised around the proceeds of corruption some say find a too safe a haven in the UK. The increasingly hard-line rhetoric as regards the use of asset confiscation tools in the fight against serious organised crime, is not yet supported by evidence that UWO’s are making yet a difference.

The Paper from RUSI finds chronicles the history of NCB confiscation and the purpose, i.e. – to target those who insulate themselves from the reach of criminal law – and concludes that the activities are at best only having a marginal effect. According to RUSI “Initial moves to resolve the fundamental capacity and capability issues in prosecutorial structures and create the necessary support function in policing are welcome, but do not provide a long-term, sustainable solution; the UK must follow the example of others to fully embed the powers into the response to serious and organised crime. Any suggestion that the implementation of UWOs solves these problems is misguided.”

One insight from the paper looks at the reported NCB confiscation results of the NCA, since 2010/11 as far as Civil Recovery by the National Crime Agency since 2010 – 2018 is almost £40 million averaging over the period just £5 million per year.

In a statement for Financial Crime News, Helena Wood explained the essence of the paper as, “we have seen an increased rhetoric from the UK Government around the role of confiscation, in all its forms, in the fight against organised crime. However, they have singularly failed to operationalise the response to date, particularly with regard to one of their most important tools – None Conviction Based (NCB) confiscation. It is time for the rhetoric to translate into a meaningful plan, backed by adequate resources.”

Recommendations for Policymakers are suggested including the need for an asset recovery action plan, increased resources and investment in skills to improve outcomes. For a full copy of the Report and all 12 Recommendations see here.