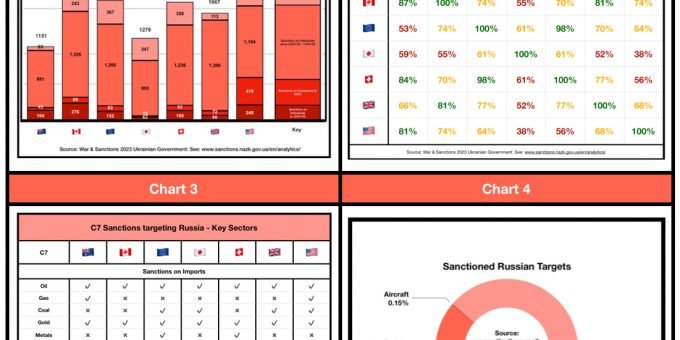 It’s hard not to hand the equivalent to the golden globes or OSCARs to sanctions as the top issue in 2022, with cryptocurrency and transparency of beneficial ownership noteworthy concerns and continued focus of attention in the fight against financial crime. As the Russian tanks rolled into Ukraine on the 24th February 2022, resistance from Ukraine and support from the West has halted the advance and appears to be providing the Ukraine with a viable route to take back their lands and push the Russians back from 21st century importance. Whilst huge credit goes to the Ukraine, the support from in particular C7 Countries has been invaluable. Whilst they don’t share a battlefield with Ukraine they have all seriously stepped up, not least in implementing sanctions. Their is a common consensus and by all accounts a unified approach, but whilst C7 support has been substantial, legacy reliance on Russian oil and gas and is metals exports and domestic economic concerns have limited the ability of the C7 to act in unison in 2022, which is where sanctions have their biggest effect. 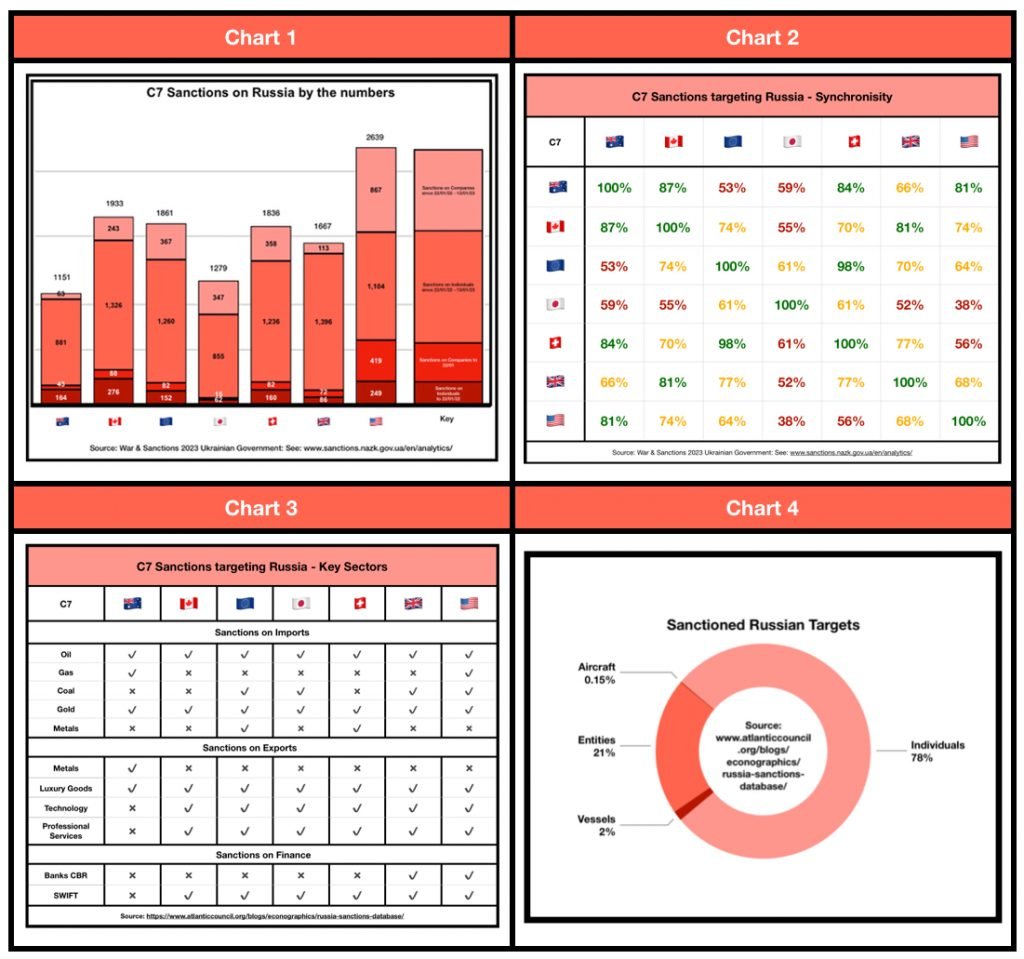 Let’s hope 2023 builds on the foundations in 2022 and the measures taken to protect C7 countries from exiting Russian trade enables even greater consensus going forward. For example as can be seen in the charts above;

Illegal Logging in SSA by FCN
Forests are home to about 80% of the world’s terrestrial biodiversity and are under threat,...