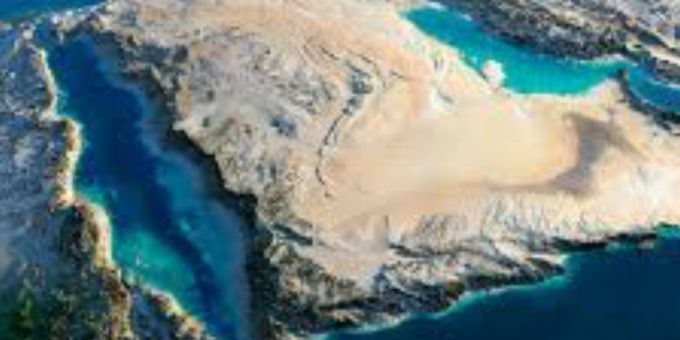 The provisional EU listing of Saudi Arabia (which has since been defeated by EU Governments at least temporarily) ironically comes just after the Saudi government, officially ended the crackdown on corruption ordered by Crown Prince Mohammed bin Salman. Under the campaign launched in November 2017, the government targeted a hit list of Saudi princes, ministers and leading businessmen. The crackdown, according to the Saudi’s has been very effective, with 87 settlements reached, and 63 cases still pending.

The Saudi Finance Minister has claimed that the authorities had collected approx US$13 billion from settlements in 2018 and expected a similar amount in 2019. If this is true and FATF and or the EU produced a list of Countries that had successfully seized assets that had been generated through financial crime, in this case corruption, then paradoxically Saudi Arabia might well sit right at the top.

According to FATF, (based on FCN’s own scoring model) Saudi is rated 9th for technical compliance with the 40 Recommendations (79%) and equal 22nd for effectiveness (39%), out of 72 Countries where results have been published.

In a letter to the EU from the Saudi King, it highlights the efforts being made by the Kingdom to combat money laundering and in particular terrorism and terrorism finance. “The Kingdom finds it it regrettable that it was included in the proposed list of ‘high-risk’ countries for money laundering and terrorist financing that was issued by the European Commission on Feb. 13, 2019,” Saudi authorities said in a statement released by the Saudi Press Agency. “This comes despite the Kingdom’s ratification of many laws and procedures relating to combating money laundering and terrorist financing, to reduce the risks associated with such crimes.” It added that the Kingdom reaffirms its strong commitment to the joint global efforts to combat money- laundering and the financing of terrorism, as part of which it works with international partners and allies. “Saudi Arabia, who is a key partner in the international coalition against Daesh, has been leading a group, along with the United States and Italy, to fight the financing of the group,” the statement continued.