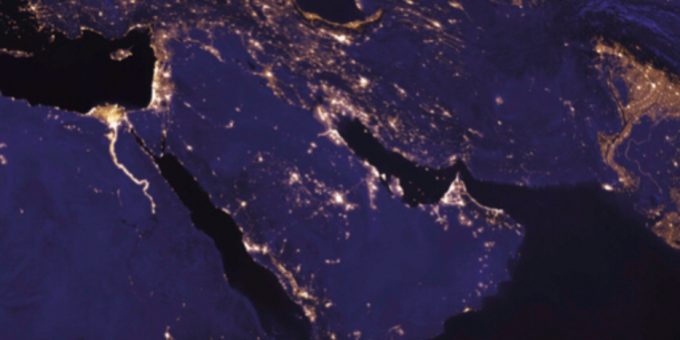 Overall proceeds of crime generated in KSA are estimated to be approx US$12 – US$32 billion, which is consistent with KSAs risk profile and the KSA NRAs for ML & TF in 2017. Main Proceeds-generating crimes in KSA are drug trafficking, corruption, piracy of products and customs smuggling. Between 70 – 80% of domestic proceeds of crime are estimated to flow out of the kingdom, with KSA neighbours being the most significant likely destinations. The main methods used to launder money through transfers to other countries is through cash, FIs and TBML. Authorities also identify exploitation of FIs as a method, with banks, money remitters & dealers in precious metals & stones assessed as having the highest risks.

Asset recoveries are either very low, at less than. US$10 million a year (less than 0.01% of estimated criminal proceeds) OR if you count the estimated US$106 billion collected from the special anti corruption drive where many of the most wealthy Saudi’s were detained until suspected corrupt funds were exchanged for releases and then at least for 2017 it would have been off the charts. 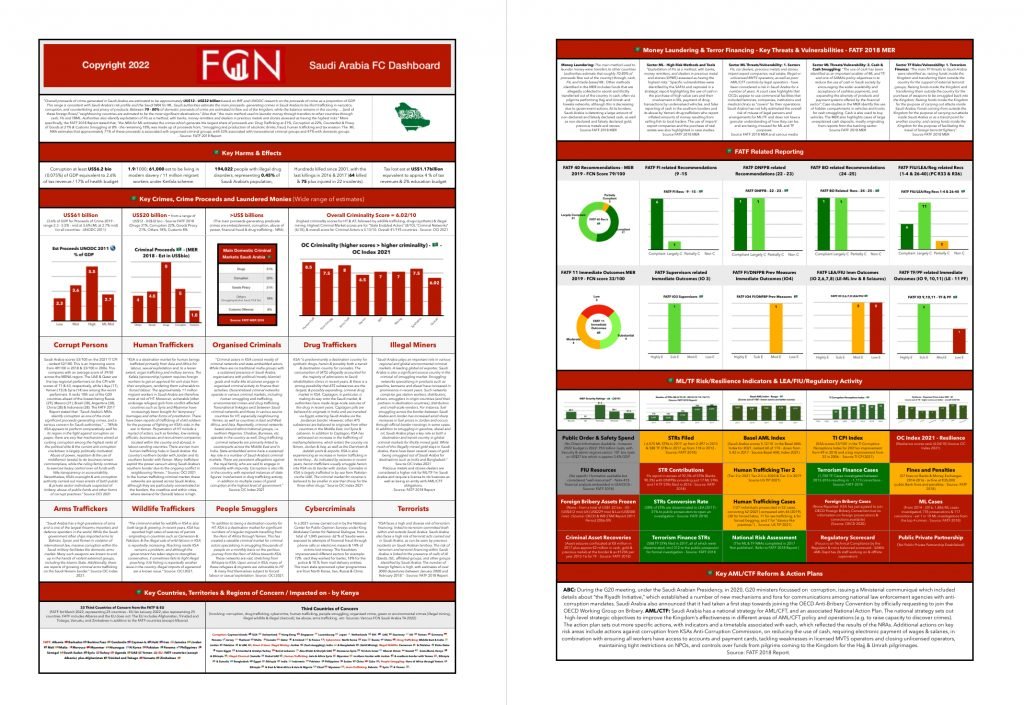 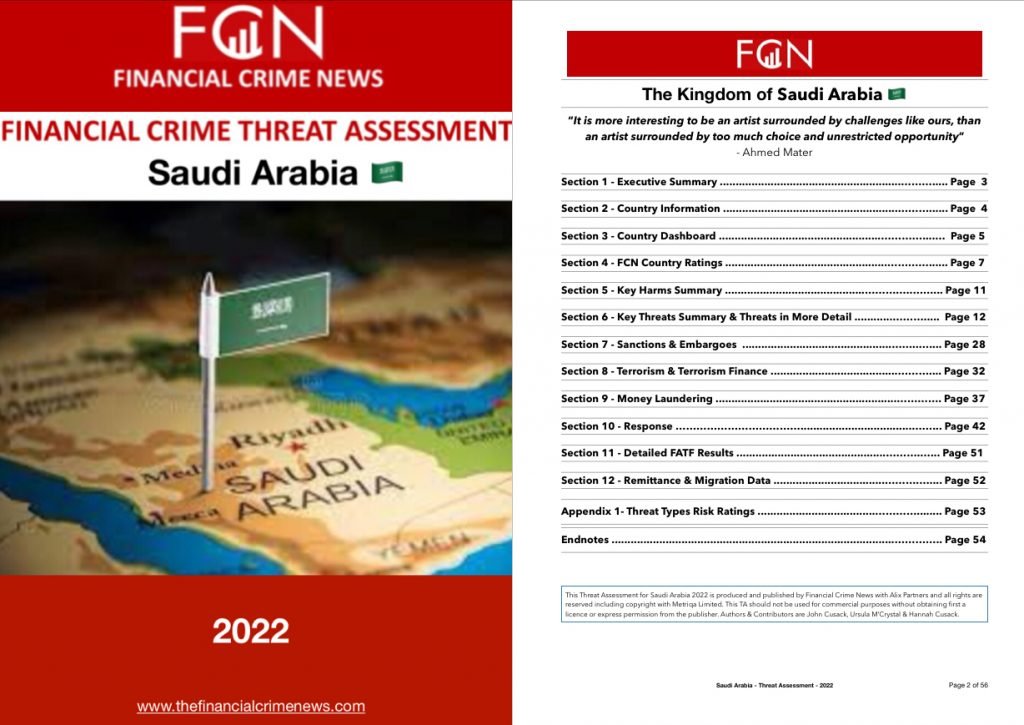