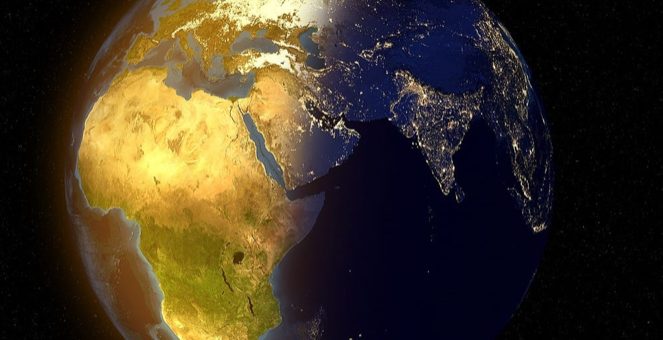 Sub Saharan Africa (SSA) is many things to many people, but is most important to the billion people that call it home. The perception from overseas is of a continent, trying to catch up with much of the world, whilst to its residents, it is a continent being held back. The prevalence of crime in so many forms, continues to shape the region and to cast a shadow over its future.

With over a billion people, representing over 15% of the globe, SSA represents nearly 2% of Global GDP. The expansion of trade, both in the region and internationally has been the main driver for development and with it increasing living standards. It has also been accompanied by significant levels of illicit trade too.

From smuggling, piracy of goods, drug trafficking, and tax evasion, to the illegal sale or possession of goods, humans, wildlife, fisheries, minerals and timber, illicit trade is a major domestic threat, crowding out legitimate economic activity, depriving governments of revenues for investment in vital public services, dislocating millions of legitimate jobs and causing irreversible damage to ecosystems and human lives.

These illicit activities have been comprehensively documented for the first time in this Threat Assessment covering Sub Saharan Africa, by Financial Crime News. 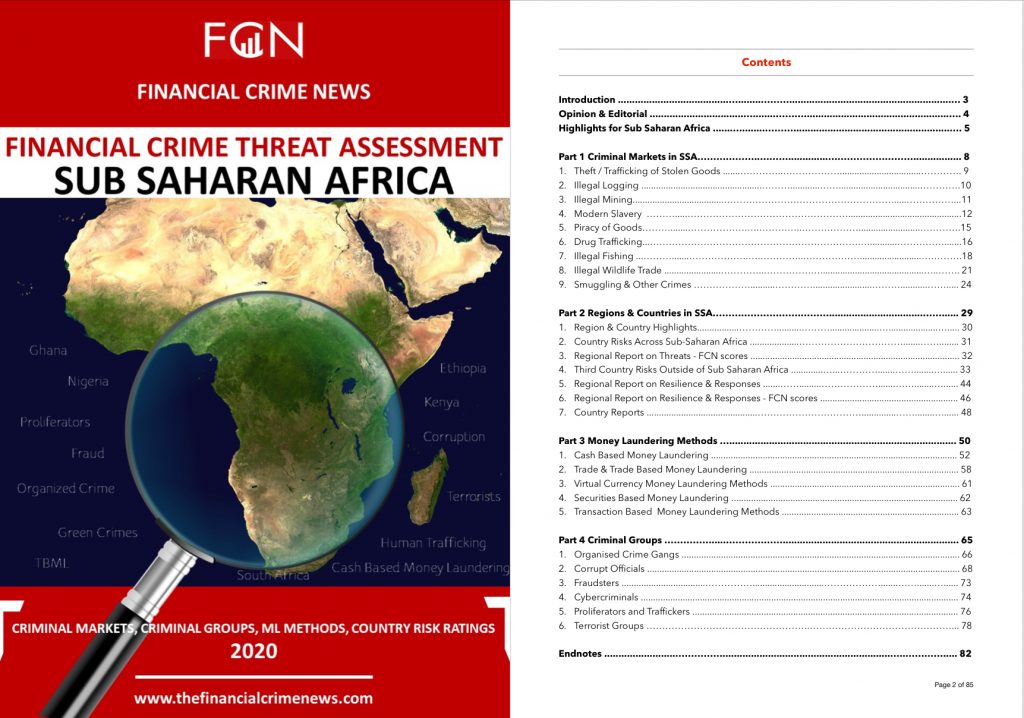 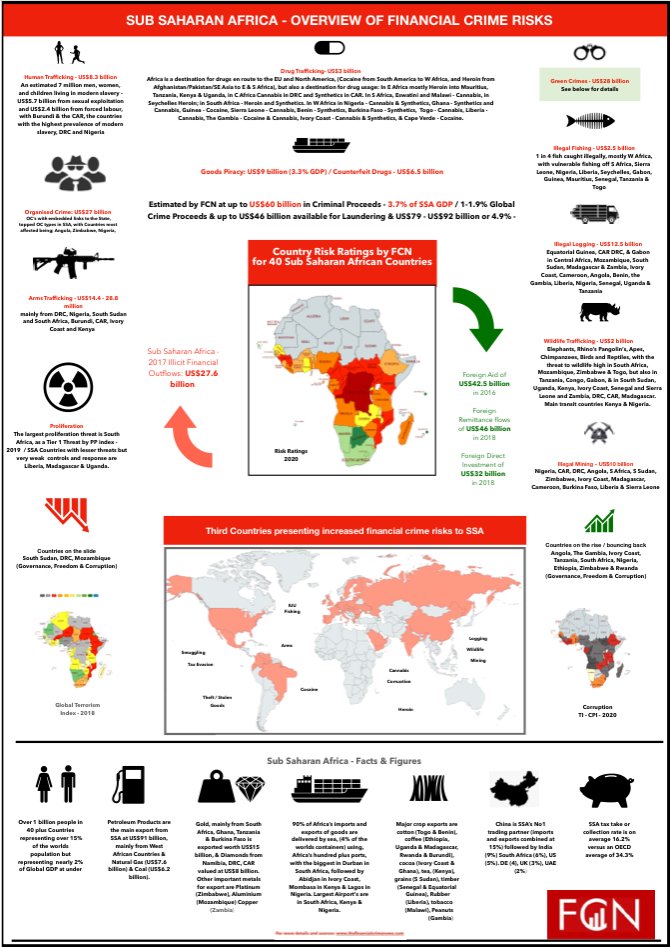 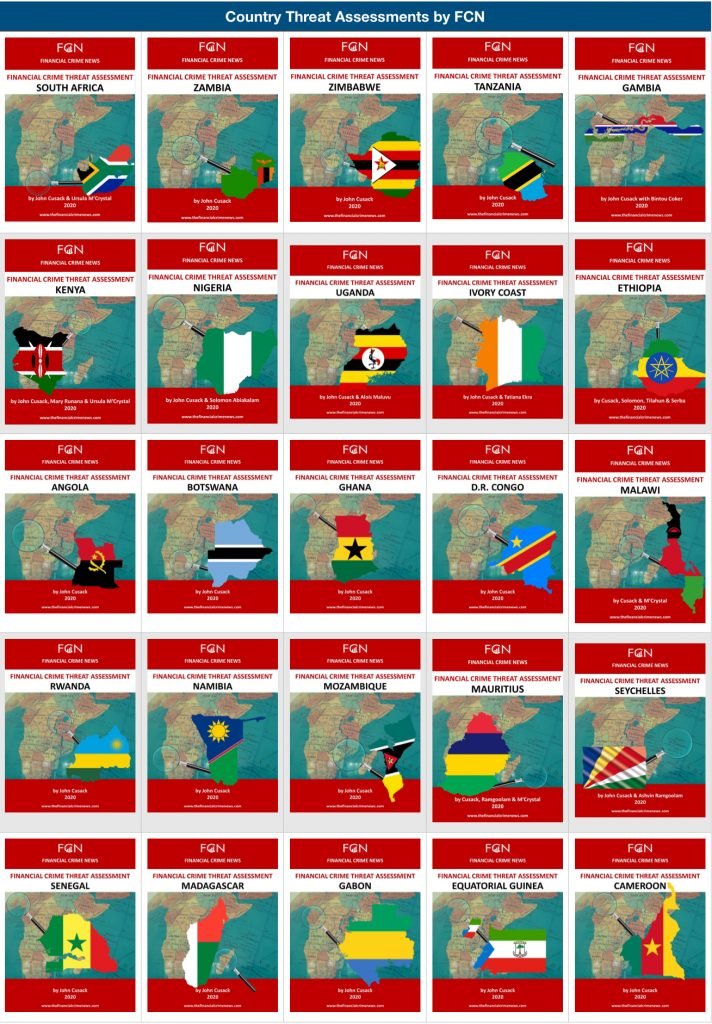 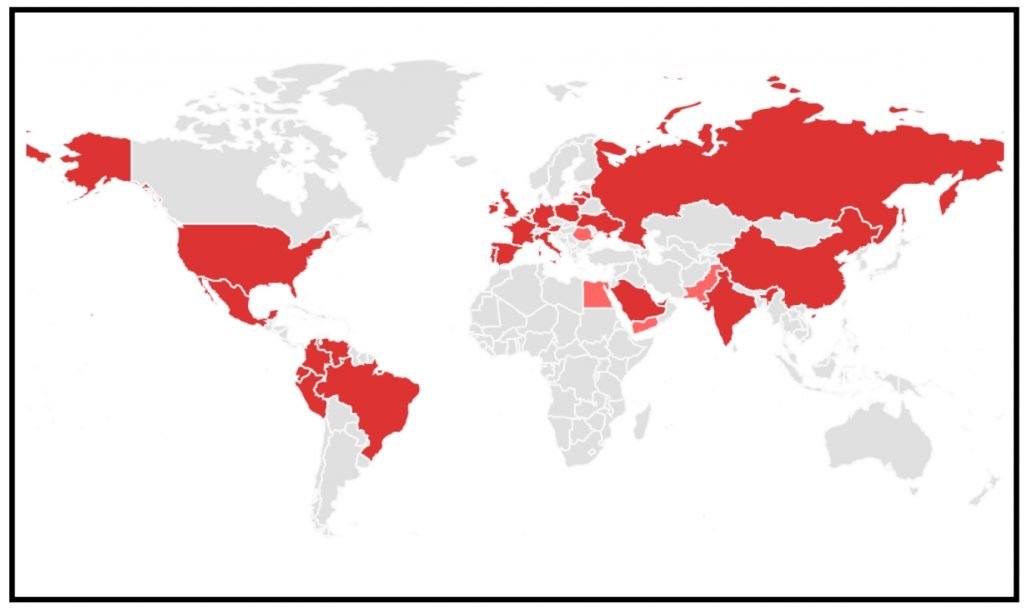 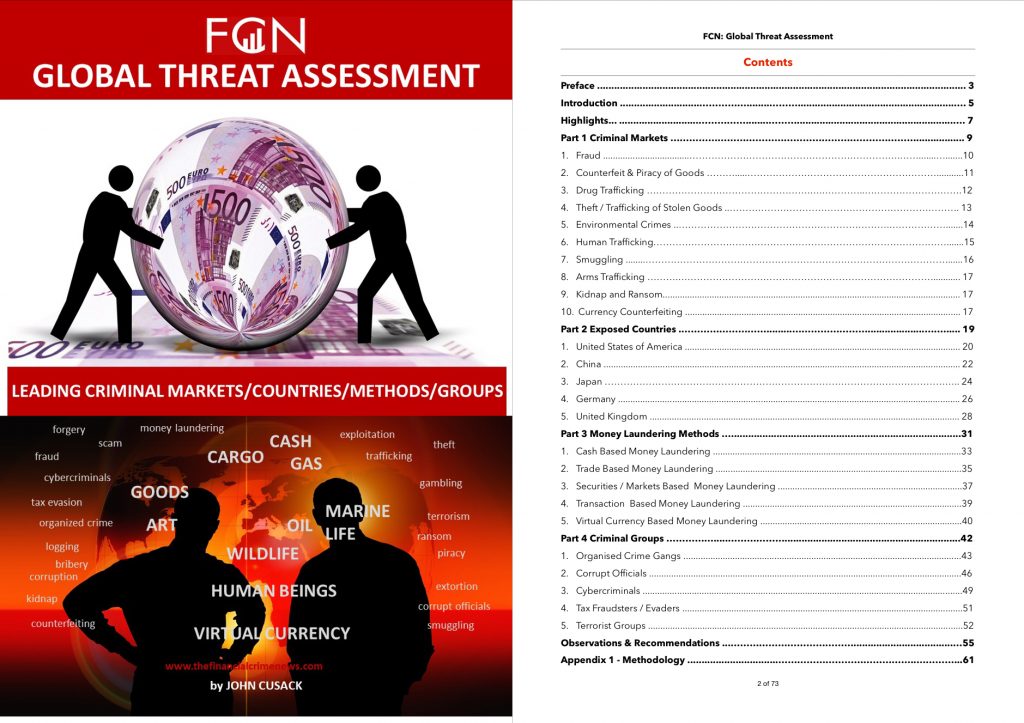 The Author of these works is John Cusack, Editor of Financial Crime News

John Cusack is a leading financial crime fighter, Founder & Editor of the Financial Crime News/Metriqa limited, former Global MLRO at UBS and Standard Chartered Bank, Two time Co Chair of the Wolfsberg Group (to end 2019), Board member of the Traffik Analysis Hub and Adviser to Leading Regtech Providers Quantexa and Caspian and a number of important FIs. 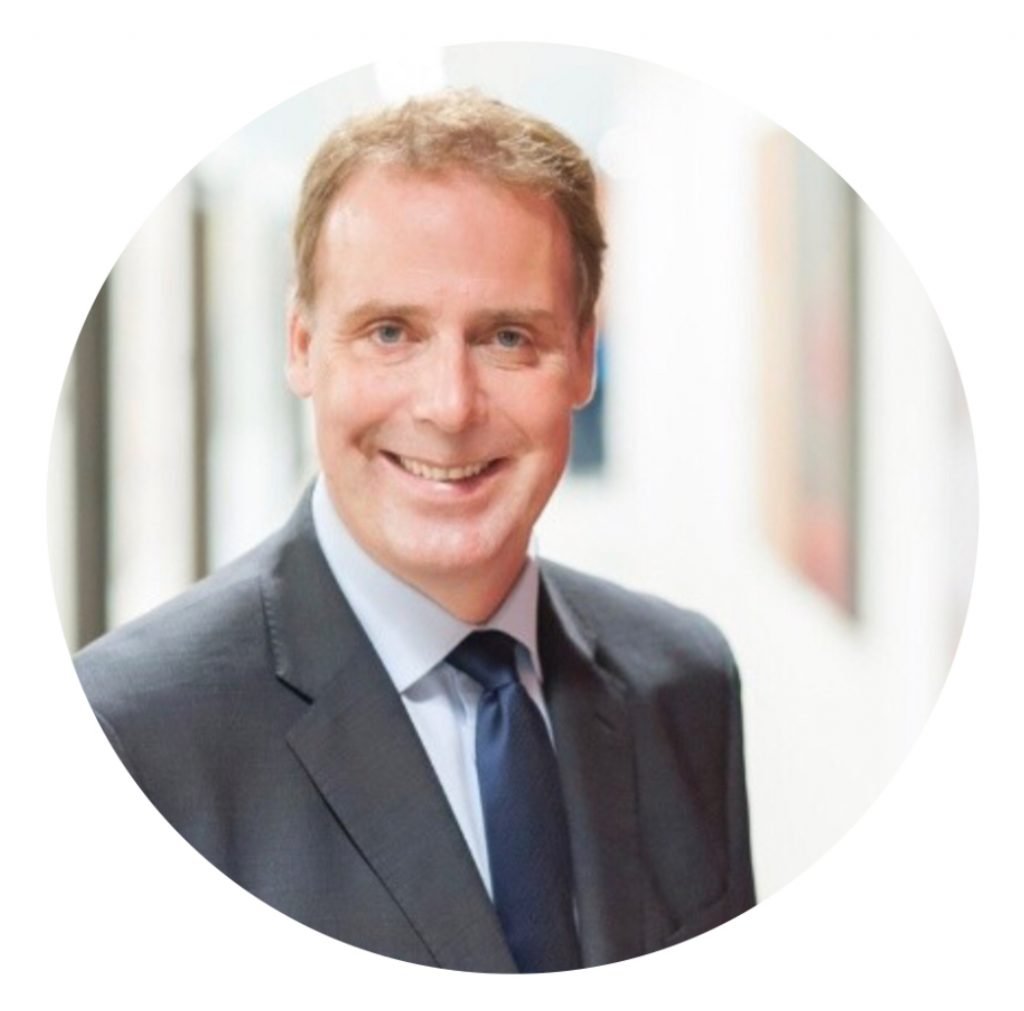