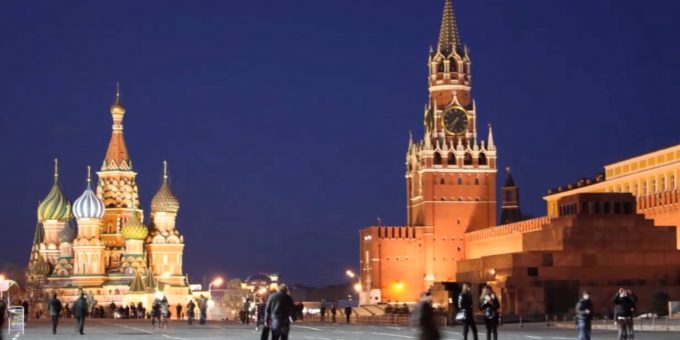 The Mueller Report (view pdf) refuted allegations of possible collusion by the Trump campaign with Russia in connection with the 2016 US Presidential election with obstruction of justice allegations disputed. What is not disputed (except by Russia) is that 12 Russian military intelligence (GRU) agents, hacked into the email accounts of employees and volunteers of the Hillary Clinton and Democratic Presidential Campaign Committee systems, accessing tens of thousands of documents and releasing stories using fictitious online personas, to influence readers negatively towards Clinton. Bitcoin was the primary means of payment for the infrastructure used in the hacking activities, including website domain registrations, servers and VPN services.

Bitcoin was used in order to conceal connections to Russia and the Russian government, by “avoiding direct relationships with traditional financial institutions, allowing them to evade greater scrutiny of their identities. and sources of funds”. The agents took measures to further conceal the source of these bitcoins and prevent them from being traced back to an account and tied to an individual. These included the use of peer-to-peer exchanges, transferring into and out of other cryptocurrencies, and the use of prepaid cards.

The DOJ also states that the operatives mined their own bitcoins, providing them with funds with no previous transaction history on the blockchain that could be used to trace their provenance. Despite the measures taken by the agents, the investigators’ analysis of the bitcoin blockchain enabled them to link the activities of the agents by tracking the use of Bitcoins which had a similar source and or came from the same Bitcoin address. For more on VC’s and in particular on joining the FATF club and the Industry response.