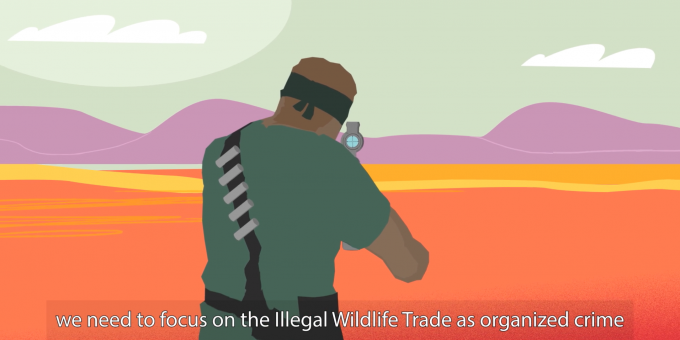 The Royal Foundation’s United for Wildlife’s Financial Taskforce was launched in Q4 2019 in order to help target organised crime and the proceeds of the illegal wildlife trade, and if successful will make a difference to the survival of many endangered animals. By supporting
the aims of the financial task force, members that have also signed up
to the “Declaration” understand the terrible plight of endangered wildlife today and have committed to act to hinder organised criminal gangs, which would otherwise continue to make handsome profits to reinvest in their other business lines, such as drugs, arms and human trafficking. By signing up FI’s will benefit from reusable materials, a video to raise awareness, financial crime prevention training materials, regular intelligence, and access to an unrivalled network of experts and resources.

Great credit goes in particular to Standard Chartered for their leadership in helping establish the financial task force and in producing supporting materials, including Info graphs, red flags and the awareness video.

The task force received a major boost in February, 2019 with endorsement by the Wolfsberg Group.