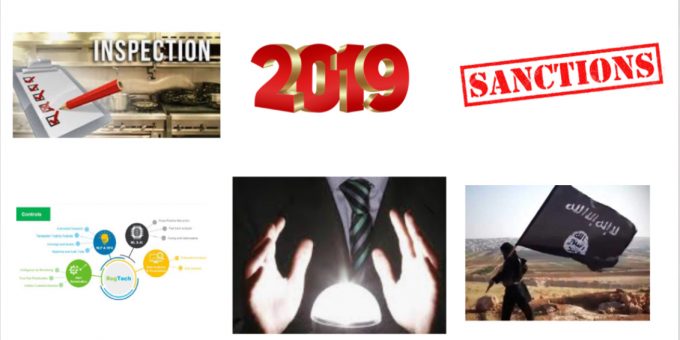 As the only thing certain apparently is uncertainly (unless you count death and taxes) only a fool would predict anything. So foolishly here are my top 10 predictions for 2019 – in the fight against financial crime.

That AML/CTF systems designed decades ago and built to become what it is today, is not working as hoped, is no surprise to anyone, indeed there is a common consensus, that we need to modernise and embrace what works or could work better and to move on from what does not. Many of the predictions I have made for 2019 may take longer but all of them are important elements to be considered and responded to in order to modernise the fight against financial crime and to contribute to what’s needed most and that is in my opinion a substantial increase in effectiveness at all levels.