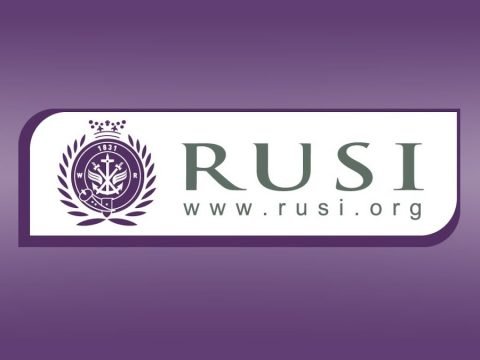 The UK Think tank, the Royal United Services Institute (RUSI) have issued a paper that reveals how North Korea can exploit cryptocurrency, particularly in Southeast Asia, to circumvent international sanctions. It sets out practical guidance for countries in the region to ensure resilience against the risk of North Korean cryptocurrency activity. North Korea has gone to extremes to raise funds and evade international sanctions, recently expanding these efforts to include the exploitation of cryptocurrencies such as Bitcoin. Cryptocurrencies likely play only a peripheral role in North Korea’s overall fundraising and sanctions-evasion activity.

However, the sophistication of North Korea’s broader cybercrime operations and its general demand for ongoing financial resources present the risk that its cryptocurrency activity could become a sustained security challenge, particularly as international sanctions lead North Korea to seek financial lifelines outside the mainstream sector.  Continue reading 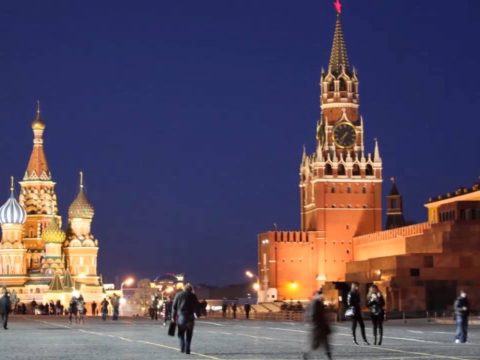 The Mueller Report (view pdf) refuted allegations of possible collusion by the Trump campaign with Russia in connection with the 2016 US Presidential election with obstruction of justice allegations disputed. What is not disputed (except by Russia) is that 12 Russian military intelligence (GRU) agents, hacked into the email accounts of employees and volunteers of the Hillary Clinton and Democratic Presidential Campaign Committee systems, accessing tens of thousands of documents and releasing stories using fictitious online personas, to influence readers negatively towards Clinton. Bitcoin was the primary means of payment for the infrastructure used in the hacking activities, including website domain registrations, servers and VPN services.

Bitcoin was used in order to conceal connections to Russia and the Russian government, by “avoiding direct relationships with traditional financial institutions, allowing them to evade greater scrutiny of their identities. 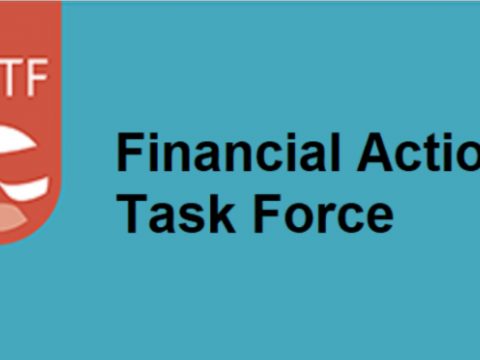 On 12th April, 2019, Ministers agreed an open ended mandate for the FATF, marking its 30 year anniversary. The indefinite extension which takes effect in 2020, recognises the need for FATF to continue to lead decisive, co-ordinated and effective global action to counter the threats of the abuse of the financial system by criminals and terrorists, and strengthens its capacity to respond to these threats, and will increase the number of Ministerial meetings as well as doubling the length of the Presidency and the Vice Presidency from 1 to 2 years. Ministers separately outlined the group’s priorities for the next 4 years which included the completion of its latest round of mutual evaluation reports and its efforts to address “new and emerging threats” related to digital ID, virtual currency and other technological innovations. Continue reading 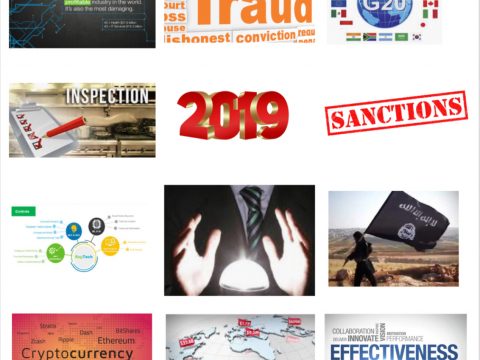 As the only thing certain apparently is uncertainly (unless you count death and taxes) only a fool would predict anything. So foolishly here are my top 10 predictions for 2019 – in the fight against financial crime.