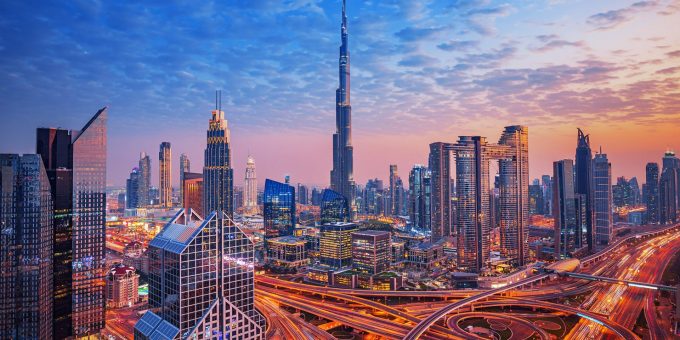 Today FCN is publishing its 2022 UAE Financial Crime Dashboard a year after its first for the UAE. As threats continue to evolve those from fraud, drugs trafficking, professional money laundering, trade based financial crime and TF remain important inherent threats with inherent threats increasing from geo political events such as the Russian invasion of Ukraine.

Whilst threats exist as they do for all countries the major change in the UAE is with the nature and scale of the response, no doubt encouraged as a result of the FATF grey listing. Key indicators on Asset Seizures and Confiscations reflect real progress made. For example between 2013-2018 an average of US$25 million was reported as recovered whereas US$625 million seized in 2021 and US$600 million confiscated.  UAE is as a result one of only a few countries that likely exceed the oft quoted 1% of estimated criminal proceeds recovered. The FATF Follow up Report in 2021 also upgraded 2 Rec’s from PC to C and 1 Rec from PC to LC but also downgraded 1 from LC to PC. Publicly announced arrests of major figures acting on international arrest warrants also signal greater international co operation.

The leadership from the Executive AML/CFT Office and the establishment of a PPP – the first in the region are also recognisable milestones as the UAE charts it’s path towards a significant upgrade in its AML/CTF response. 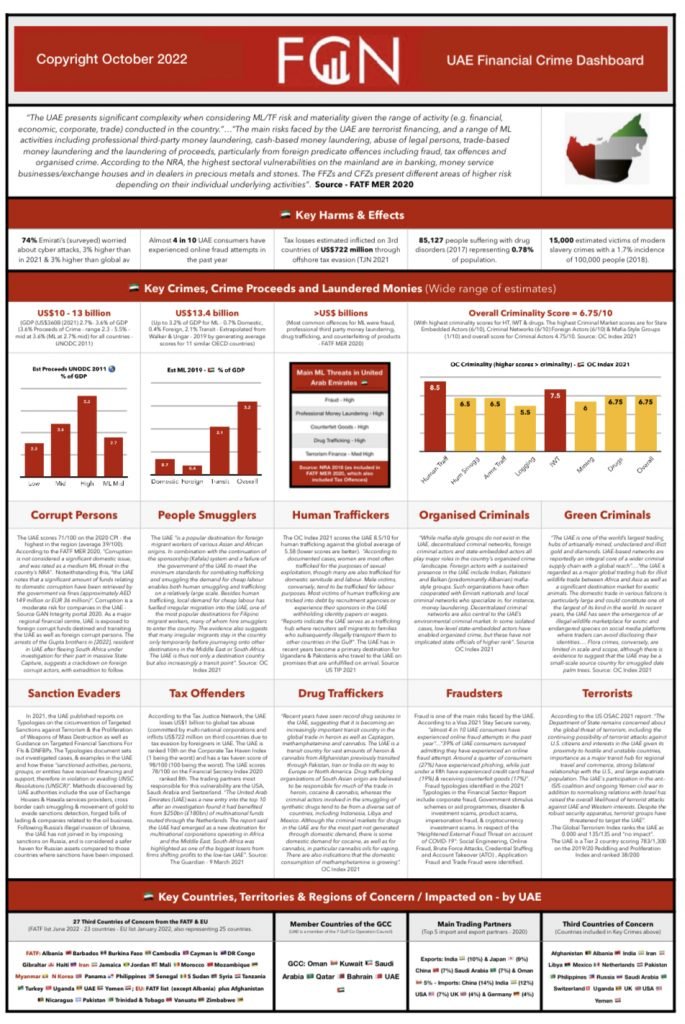 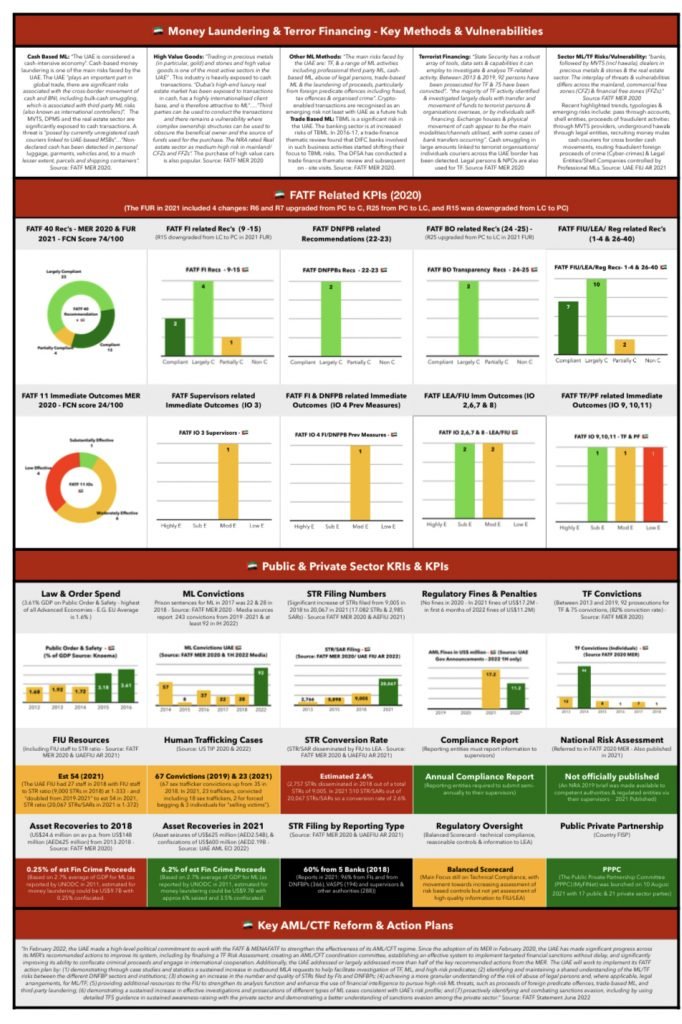