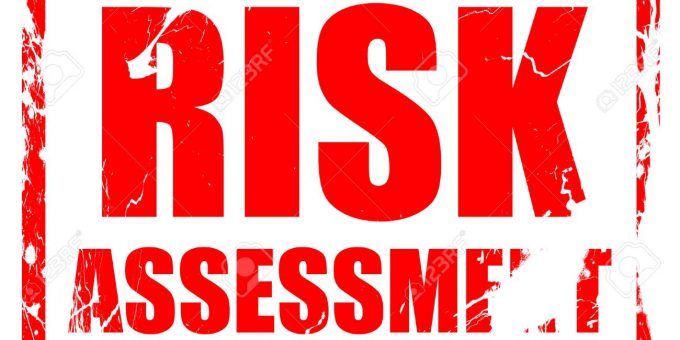 With estimates of approximately 2-5% of a global GDP suggested as likely amounts representing the annual With UNODC estimates of approximately 2-5% of global GDP or US$2.1 trillion suggested as likely amounts representing the annual proceeds from financial crime, the US has recently released figures that suggest levels of domestic financial crime (excluding tax evasion) of approximately US$300 billion or approx. 1.5% of its GDP and therefore seemingly much lower than the international average. However, given the size of the US economy, this US$300 billion figure means that one in seven dollars of criminal proceeds are generated in the United States.

According to the December 2018 US National Money Laundering Risk
Assessment, the crimes that generate the bulk of illicit proceeds for laundering in the US are fraud, drug trafficking, human smuggling, human trafficking, organised crime, and corruption. The many varieties of fraud, including bank, consumer, health care, securities, mortgage and tax refund fraud, are believed to generate the largest share of illicit proceeds. Health care fraud alone generates proceeds of approximately US$100 billion annually. Emerging illicit finance risks include an increase in cybercrime and cyber-enabled crime, which encompass a variety of illicit activity, with cyber criminals’ use of money mules flagged as a notable risk. Whilst the Risk Assessment is welcome and makes interesting reading and of use to many, what it doesn’t consider, though, are the proceeds of crime generated oversees that pass into and / or through the US.

If the UNODC is right and they believe that 2/3rds of the global proceeds of crime generated domestically is thought to be laundered through the financial system, and that approx half will be laundered overseas, the US is likely to be involved in a very significant outsized amount of these proceeds. By applying the share of US$ transactions (i.e.52%) then the figure laundered via the US could be as high as an additional US$350 billion on top of the US$300 billion announced. If this were to be the case the US falls back in line with the global average of around 3% of GDP, but comes out in absolute terms as top of the pile.

It’s therefore no wonder that the US authorities take fighting financial crime so seriously, and strive to make the US a hostile place for money launderers, whether from home or abroad, and that Banks in the US have in place some of the strongest responses in the Industry.