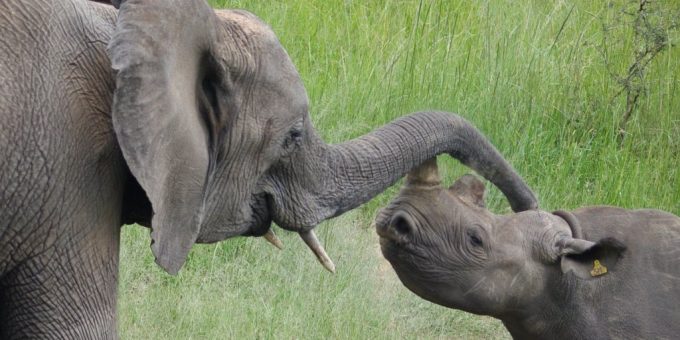 Manhattan U.S. Attorney Geoffrey S. Berman announced last week that, “The alleged enterprise, responsible for the illegal slaughter of dozens of rhinos and more than 100 elephants, was as destructive to protected species as it was lucrative,” and that, “The excellent work of the Fish and Wildlife Service and the DEA has put the brakes on an operation that allegedly peddled dead protected species and potentially deadly narcotics.” Special Agent David Hubbard, Head of international law enforcement operations for the US Fish and Wildlife Service (FWS), said that, “without the support of the [United For Wildlife] Taskforces [Transport and Financial], it would not have been possible to push the investigations so far.” The investigation was also working in partnership with a number of African authorities. The indictments allege that the four men ran the operation from around the end of 2012 until just weeks ago, “to transport, distribute, sell, and smuggle” rhino horn and ivory, “from or involving various countries in East Africa, including Uganda, the Democratic Republic of the Congo, Guinea, Kenya, Mozambique, Senegal, and Tanzania, to buyers located in the United States and countries in Southeast Asia.”

This is not just a law enforcement victory, but a victory against wildlife trafficking once seen as a major conservation issue, but now increasingly one seen alongside other serious crimes, not least as those involved in wildlife trafficking are known to traffick dugs (as in this case), but also illicit arms and people. These charges also reflect a new way of working, and new levels of co operation to tackle the global illegal wildlife trade which, brings together not just law enforcement agencies, but also the private sector and NGO’s in an example of an effective public private partnership based on a shared common purpose and effective information sharing.

Special Agent David Hubbard explains that: “Within a short period of time, the Taskforces have added significant value to law enforcement efforts through effective sharing of information,” Hubbard said. “We now have relationships in transport and banking that we never had before.”

Building those relationships and facilitating the flow of information between law enforcement agencies and the private sector is the work of the Taskforces.

The United for Wildlife launched the Transport Taskforce in 2016 and the Financial Taskforce in 2018, whose members pledge to both raise awareness and to share data to help tackle this terrible crime. The Task forces met for the first time in May 2019 in London, to combine their knowledge and experiences. 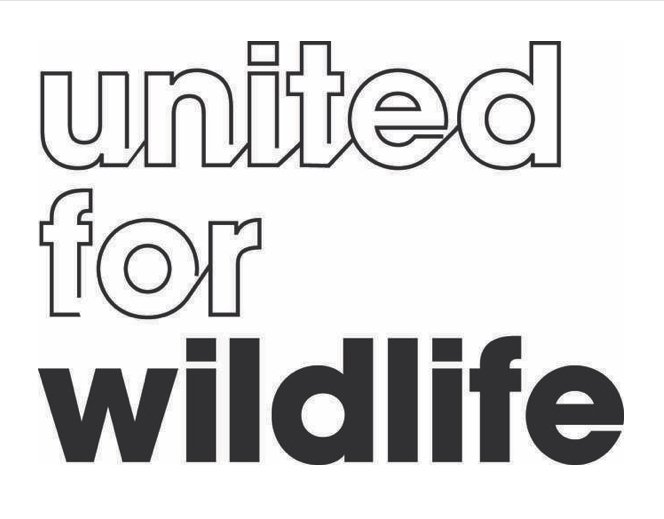 For Rob Campbell, Programme Manager for “United for Wildlife” established by the UK’s Royal Foundation, led by Prince William, the Duke of Cambridge, this announcement is truly groundbreaking for a number of reasons, that may be seen as the start of something very significant, “This is the first, or one of the first cases to involve a co ordinated multi jurisdictional law enforcement response, utilising the follow the money/goods approach, involving public and private sectors and civil society in the wildlife trafficking arena. At United For Wildlife, we are committed to ensure it will be the first of many,” said Campbell.

Dr Tim Wittig, United for Wildlife’s Head of Intelligence and Analysis was reluctant to go into details in public about the role of the Taskforces but instead described the Taskforces work more generally, as the “neural network, the brain stem, which acts as a trusted conduit for information, that leads to action.”

its encouraging to see the promise from the Task forces starting to be realised and with this syndicate being dismantled, it provides an early signal to other syndicates that wildlife trafficking is no longer kicked into the long grass when it comes to taking effective international action.

For FI’s (including None Bank FI’s and those supporting) considering joining the “Financial Taskforce,” join up, what are you waiting for!

For a list of the current members of the Financial Taskforce, see here, which is supported by over 30 members, including by all members of the Wolfsberg Group. For more information on for example, Standard Chartered Bank’s IWT programme see here.

Happy to see wildlife being protected by law and authorities with other FI, NGO and even Royal Family Member Prince William, the Duke of Cambridge also contribute tremendous effort to ensure coming generation still have chance to know what is elephant, rhino, tigers and etc. Gratitude and salute you all from bottom of my heart.